« Warrior of the Altaii review 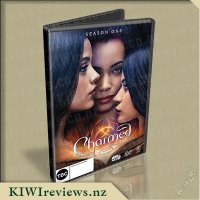 A group of sisters discover they are witches. Luckily for the world, they're of the good variety. Banding together in their ancestral home in San Francisco, they work together to fight evil, with each having a specific special power. Although outwardly they are average women, with jobs, relationships and friends, they are also powerful witches, but when they work together, their powers are enhanced. As The Charmed Ones, their destiny is to protect innocents from evil. 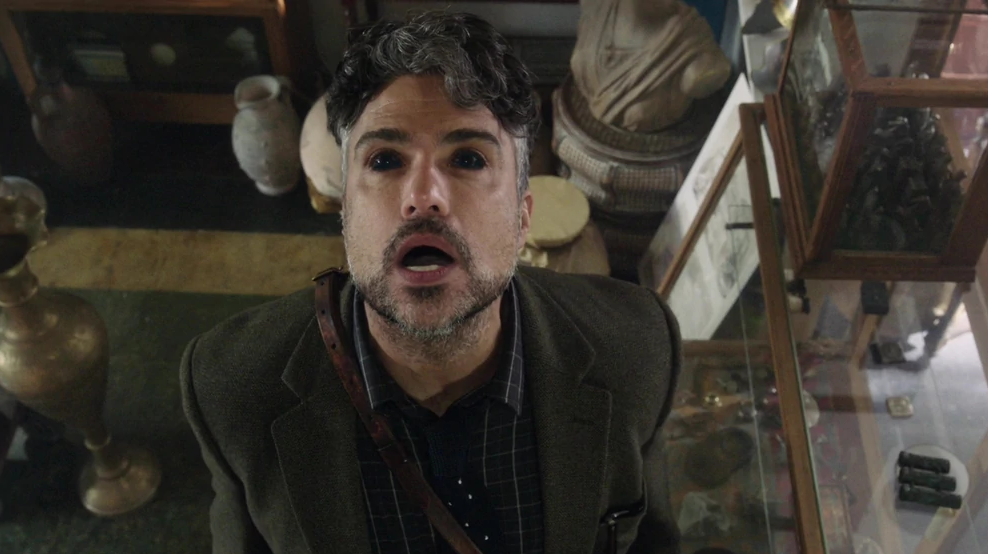 Charmed is a CW reboot of the original Warner Brothers series (of the same name) that ran from 1998 to 2006, and follows the same main premise. We have three sisters that learn they are three powerful witches, each with their own individual power (telekinesis, time manipulation, and telepathy), and lumped with the task of protecting innocents from supernatural happenings without letting the world know about their powers.

Season 1 consists of 22 x 40-45 minute episodes, bringing together over 16.5 hours of content spread over five discs. Like most American television shows, the series starts off with some largely standalone episodes while it gradually introduces all of the necessary recurring characters. Towards the latter end of the season, the overarching story that was in the background during the former episodes becomes the major story arc; switching from episodic to serial in format.

The CGI effects standout quite significantly, and for a series like this, it becomes a stylistic choice in its aesthetic with the pure quantity of CGI meaning more realistic effects would completely blow out the budget. It doesn't take long to come to terms with the effects when the twists and turns in the story start to hook you in.

The story is pretty interesting and feels very much like the later seasons of the Supernatural series, looking at the different types of gods and supernatural creatures. It is definitely a product of its time, and you can spot all of the "woke" social commentaries that have been inserted into the script. While it has very little effect on the overall story, the prevalence of these comments on the #MeToo movement, sexism, and gender stereotypes do feel forced.

Thematically speaking, Charmed mostly looks at the idea of the various definitions of family, as well as the concept of nature vs nurture. The shows use of good and evil entities work really well to explain metaphors in a highly visual manner, and then blurs those lines that have been crafted to show the problem with blind devotion, tarring everyone with the same brush, and jumping to conclusions too early. It creates really good depth in the traits of each of the characters, which makes it quite engaging to view.

The acting is quite variable over the season. In the beginning, our main cast members are one-dimensional caricatures, but that style changes as the season progresses and their traits are fleshed out. There are definitely some moments that feel out-of-character and occur only so that the specific story can happen but, again, the overall story is engaging enough to make up for that fact.

There is one downside in the story where it feels like the goalposts are bring changed constantly, introducing new antagonists to extend the season out. It certainly feels as if the season was meant to be shorter, but ended up being extended a couple of times so smaller arcs had to inserted into the existing storylines. It created some convolution in the last few episodes and dragged that epilogue a little long.

Overall, it was a fun series that didn't feel the need to rush into anything as it had over 16 hours to set things up. Very enjoyable, and I can see why it has been renewed for Season 2.

James May returns for a new action-packed series, as he continues his epic quest to re-skill the modern male. This programme sees James and the team reunite a teenage rock band, now middle-aged, and gets them to play their first concert in 20 years - in front of 5,000 unsuspecting festival goers. James also demonstrates his own axe skills as he fells a tree, makes toilet paper out of Richard Hammond's autobiography and learns how to tame his ... more...