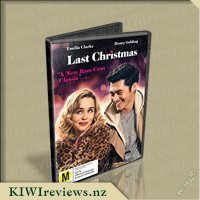 Disclosure StatementFULL DISCLOSURE: A number of units of this product have, at some time, been supplied to KIWIreviews by the company for the purposes of unbiased, independent reviews. No fee was accepted by KIWIreviews or the reviewers themselves - these are genuine, unpaid consumer reviews.
Available:
in stores February 2020

Nothing seems to go right for young Kate, a frustrated Londoner who works as an elf in a year-round Christmas shop. But things soon take a turn for the better when she meets Tom -- a handsome charmer who seems too good to be true. As the city transforms into the most wonderful time of the year, Tom and Kate's growing attraction turns into the best gift of all -- a Yuletide romance. 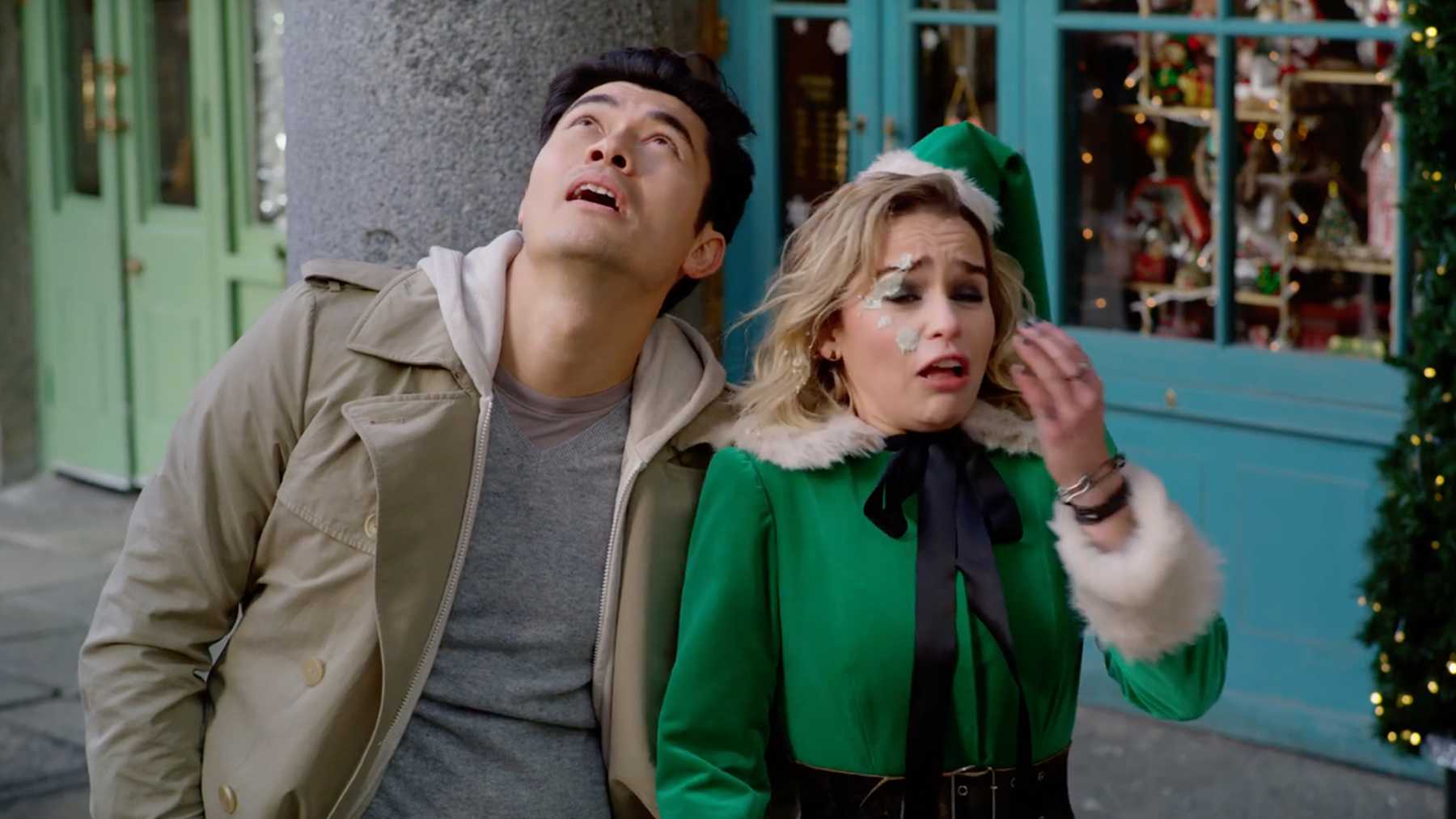 This is one of those films where you can get some good enjoyment out of it if you manage your expectations appropriately. While this is directed by Paul Feig--who has directed some well-enjoyed films such as Bridesmaids and A Simple Favor--Last Christmas is a highly clichĂ ©d Hallmark Christmas flick.

The marketing and promotion of the film heavily rely on the music in the soundtrack. To focus so much on that is folly, and to that end, I will not even bother mentioning the artist by name. Put in a little bit of effort after watching the trailer, you can guess the story and its twist with ease, but if you forget about the soundtrack, and focus purely on the movie as a whole as you experience it, there is a surprising amount of charm to be found.

After the poorly received final season of Game of Thrones and Terminator: Genysis, an Emilia Clarke performance is now met with a veritable mix of consternation and hesitation. But for all intents and purposes, she does well. While Emma Thompson's script comes across as minimal, lazy and uninspired, Clarke and co-star Henry Golding put in a full effort towards their awkward characters and manage to still create engaging chemistry onscreen. Golding clearly has the better acting ability, but Clarke pulls off a very convincing performance of the clichĂ ©d "woman falling in love".

The first two acts of the film are well-received putting forth exactly what you expect from a romantic comedy Christmas film. The set designs are overly lavish, which again will depend on your perspective, whether it works or not. The luxurious props and set designs, even the direction of the extras and events on screen, can easily feel over-the-top, cheesy, and artificial, but at the same time, it can create a great sense of whimsy and fantasy, which almost manages to come across as charm.

What the main romantic arc does, is distract the audience from all of the subplots that have been added to the film to stretch that runtime out. A non-issue in the first two acts, but in the third act, they all come together seeking justification and a fitting ending, which creates a convoluted mess that not only leads to the payoff to the main arc being closed off without fanfare but also brings the film to an end a full 15 minutes later than it needed to.

For what it's worth, the intentions behind the film are pure. An attempt is made to modernize the Christmas stereotypes and bring a more grounded story, which maintains that magical element. If the trailers had not been so heavy-handed, this may have had a better chance at succeeding. If it had been released within a month of Christmas, it might have had a better chance. But there is still something there; joy, love, hope, and the gift of giving.

Score: 9.3
Product reviews for listing 5625: Out of the Furnace
Directed by Scott Cooper

From Scott Cooper, the critically acclaimed writer and director of Crazy Heart, comes a gripping and powerful drama about family, fate, circumstances and justice. Russell Baze (Oscar Winner Christian Bale) leads a dead end life - he works a meaningless steel mill job all day, and care for his terminally ill father at night.

When Russell's brother Rodney (Casey Affleck) returns home from Iraq, he is lured into one of the ... more...