The Call of the Wild review 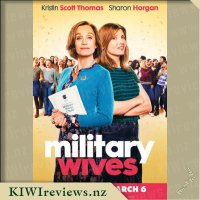 Disclosure StatementFULL DISCLOSURE: A number of units of this product have, at some time, been supplied to KIWIreviews by the company for the purposes of unbiased, independent reviews. No fee was accepted by KIWIreviews or the reviewers themselves - these are genuine, unpaid consumer reviews.
Available:
in cinemas 9th April 2020

Academy Award nominee Kristin Scott Thomas (Darkest Hour) leads this comedic story based on the real-life phenomena of military wives forming a choir while their partners serve in Afghanistan, leading to a media sensation. From the Oscar-nominated director of The Full Monty. 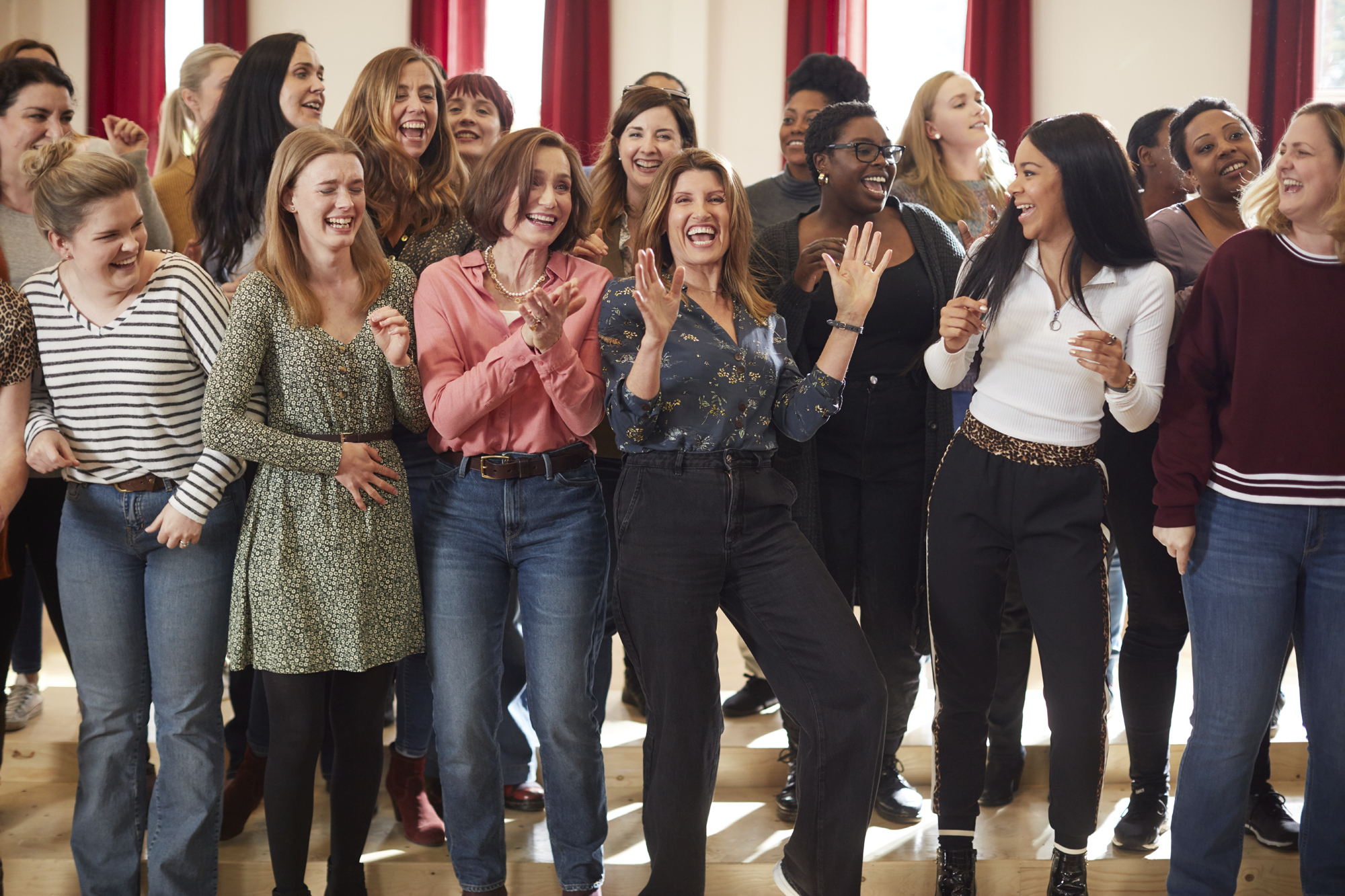 Sometimes we come across things that are so completely formulated that they become distracting to the overall story of the feature. Military Wives is one of those things.

If you ask a group of people to move about until that are spread out randomly, in most cases, the people will unwittingly end up avoiding clumping together and actually space themselves out evenly; the human brain simply likes order and separation. In what could be best described as a threeway between Desperate Housewives, Stepford Wives, and Fisherman's Friends, Military Wives works in a similar fashion, trying so desperately to create unique and different individuals, that it forgets to include commonalities to the point that it doesn't feel like a natural group of people. It feels planted and forced.

It all comes down to the fact that this is "inspired" by a true story. This isn't bound to being faithful to the real story, instead, fabricating fictitious characters, scenarios, and locations. Unlike Fisherman's Friends which tried to base its characters and performances on the actual people involved, Military Wives has created something that ticks too many boxes when it comes to the dramatic tropes.

Luckily, the content of the film is still relatable, so despite an obviously faked sequence being put together to create this film, it still manages to collect sympathy and empathy from the audience to maintain minimal engagement. It isn't the choir that hooks you in, it is the ever-increasing awareness of the emotional strain that a military wife goes through, and how they deal with it. Whether it be packing away the belongings to remove any reminders, creating calendars to countdown to their return, or simply drinking to distraction, the reality of living a life where for several six-month periods these women live with the fear that every single news bulletin, phone call, txt, or knock at the door could be the moment they learn their spouse is dead.

It is a reality that the film does take seriously and does not glorify the war in any fashion. It tries to respectfully shine a light on the women left behind. Drinking to avoid thinking about the dangers of the military is understandable, but the unhealthy nature of suppressing one's emotions is also abundantly clear, so the transition away from this and forming a support network as the film progresses is uplifting, no matter how fabricated the drama is.

Our main characters Kate and Lisa (Kristin Scott Thomas and Sharon Horgan respectively) have enough opposing personality characteristics to make compelling foils. While their interactions are mostly formulaic and generic, forming the bulk of the conflict in the story, it allows the supporting cast to have more freedom with their dialogue, garnering more than a few laughs with some blue humour. It is these little pieces of humour sprinkled on top that prevents the film from sinking under the heaviness of it's more morbid elements.

The diegetic music is inconsistently handled, varying wildly between comedically bad and good, peaking into great in a couple of patches. Oddly, the most awe-inspiring moment (musically speaking) it isn't in the film's climax, but instead under a bridge. Jess (portrayed by Gaby French) has an absolutely gorgeous voice and quite rightly shines the brightest. In an intriguing twist, Military Wives manages to gather enough engaging moments to bring on literal physical goosebumps in the climax with lyrical content stealing the spotlight over musical quality.

It has been over two decades since director Peter Cattaneo released The Full Monty, and Military Wives makes a suitable follow-up. It doesn't push any boundaries, but it hits just enough right notes to get you swept up in the moment.

At the tender age of 13, Henry Wheeler (Gattlin Griffith) grapples with the pains of adolescence while caring for his troubled, reclusive mother, Adele (Kate Winslet).

One day while shopping for school supplies, Henry and Adele encounter Frank Chambers (Josh Brolin), an intimidating man but one who clearly needs their help. Frank convinces the two of them to take him into their home, but later it becomes clear that he is a convict who has escaped.

Based on the novel by Joyce Maynard.