« Tilly and the Lost Fairytales review 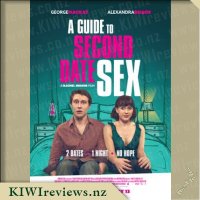 Disclosure StatementFULL DISCLOSURE: A number of units of this product have, at some time, been supplied to KIWIreviews by the company for the purposes of unbiased, independent reviews. No fee was accepted by KIWIreviews or the reviewers themselves - these are genuine, unpaid consumer reviews.
Available:
in cinemas 13th February 2020

Laura and Ryan are seemingly perfect for one another, having both been destroyed by past relationships and not knowing what they are supposed to do during a second date. In the hopes of getting things right, the two embark on a second date. 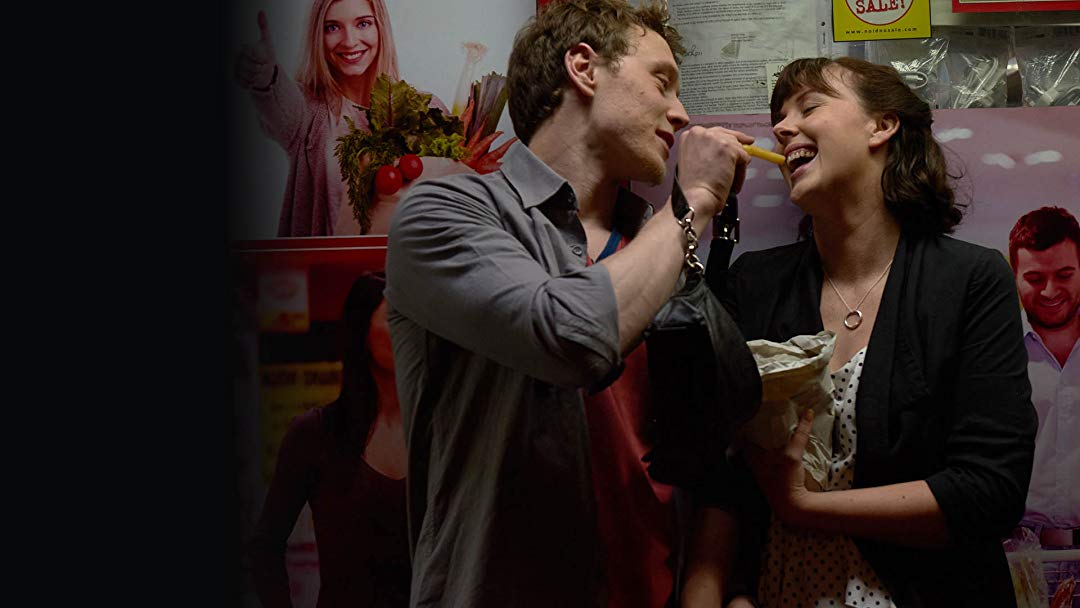 For so long a time, UK and US humour have been considered very distinct and separate beasts. UK humour usually full of deadpan sarcasm, dry wit, and subtlety, whereas the US humour over-explains, exaggerates, and favours physical and/or blue humour. A Guide to Second Date Sex is a British comedy that utilises more of the US eccentricities of humour and generates something so palatable that it throws all geographical stereotypes out of the window in favour of covering a topic that is relatable to pretty much anyone.

And that is the greatest thing about this film. The relatability of the characters and the situations. As the title would suggest, the story focuses around the second date, in this case, specifically looking at a sober second date after an impassioned, unplanned, and inebriated first date. With sobriety, comes overthinking, anxiety, awkwardness, and poor decisions, and it is absolutely hilarious to watch. Even the most confident of souls have no doubt had a moment where they felt unsure about how to initiate a relationship, overthinking about strategies and plans, and inevitably getting swayed into making dodgy decisions thanks to advice from friends, family, or online sources that really have no place in the situation.

The main protagonists in the film are two average looking brits. No finely-toned abs, managed body hair, or catwalk level fashion sense is on display. George MacKay and Alexandra Roach could be any of us, and it adds to their relatability. MacKay has failed to truly impress in past films. Having reviewed his performances in Where Hands Touch, Ophelia, and even 1917, he failed to deliver engaging performances due to the emotional unavailability his face portrays, not dissimilar to the reputation that plagues Kristen Stewart. Not stoicism, but dry and blank performances. This is, however, not the case with A Guide to Second Date Sex. MacKay is brimming with a veritable spectrum of emotions, and has a youthful exuberance that feels grounded and realistic, and can even make the audience look past some really bad facial hair. Roach works well as the Yin to MacKay's Yang, proving to be the more tempered personality of the two.

When much of the comedy comes from physical humour, it would be too easy for performances to get exaggerated and hyperbolic, and at first glance it does seem over-the-top. It isn't outside of the realm of believability though, as the events that occur are common relatable events, there is just an impression of greater magnitudes because A Guide to Second Date Sex is a sequence of awkward moments; a compilation or highlight reel of potentially cringe-worthy scenarios that are enacted onto this duo over a single night.

What is surprising, is how much of the comedy hits home. Working by creating such a strong empathetic link with the audience that they feel shame and embarrassment on behalf of the protagonists, our own experiences in youth feed into the dread and tension as we observe another couple going through the awkward phase of learning each other's boundaries.

Directed and written by Rachel Hirons, the narrative of A Guide to Second Date Sex is well-paced. Everything does start off abruptly which may catch the audience off-guard, but as the film progresses, the manic nature of the story settles into well-coordinated chaos. The story takes place in two different times, frequently flashing back to the week prior and, admittedly, the structure is not the most cohesive. While the content is interesting and creates a point of comparison for the relationship, the points at which we return to the past come across as random and lack the parallels that would normally equate to a comparison.

The cinematography from Paul MacKay is well-executed, considering the majority of the film occurs within a flat. The lighting and framing are chosen well to create a lived-in, comfortable atmosphere that still feels restrictive enough to generate awkward scenarios at a whim. All done while not ever feeling boring or repetitive. Despite some structural bumps in the story, Hirons' story is well-scripted, and transitions into different moods through each act. From the quirky, teen comedy, to the tense, dramatic relationships, there is no wasted space. Each character has a purpose, and they fulfil that purpose well. A highly recommended choice.

What you are about to see is the actual footage which the astronauts captured on that mission. While NASA denies its authenticity, others say it's the real reason we've never gone back to the moon.