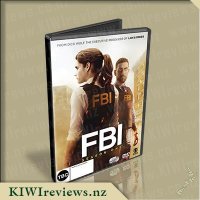 Procedural drama about the inner workings of the New York office of the FBI, bringing to bear all the Bureau's skills, intellect and mind-blowing technology to keep New York and the country safe. 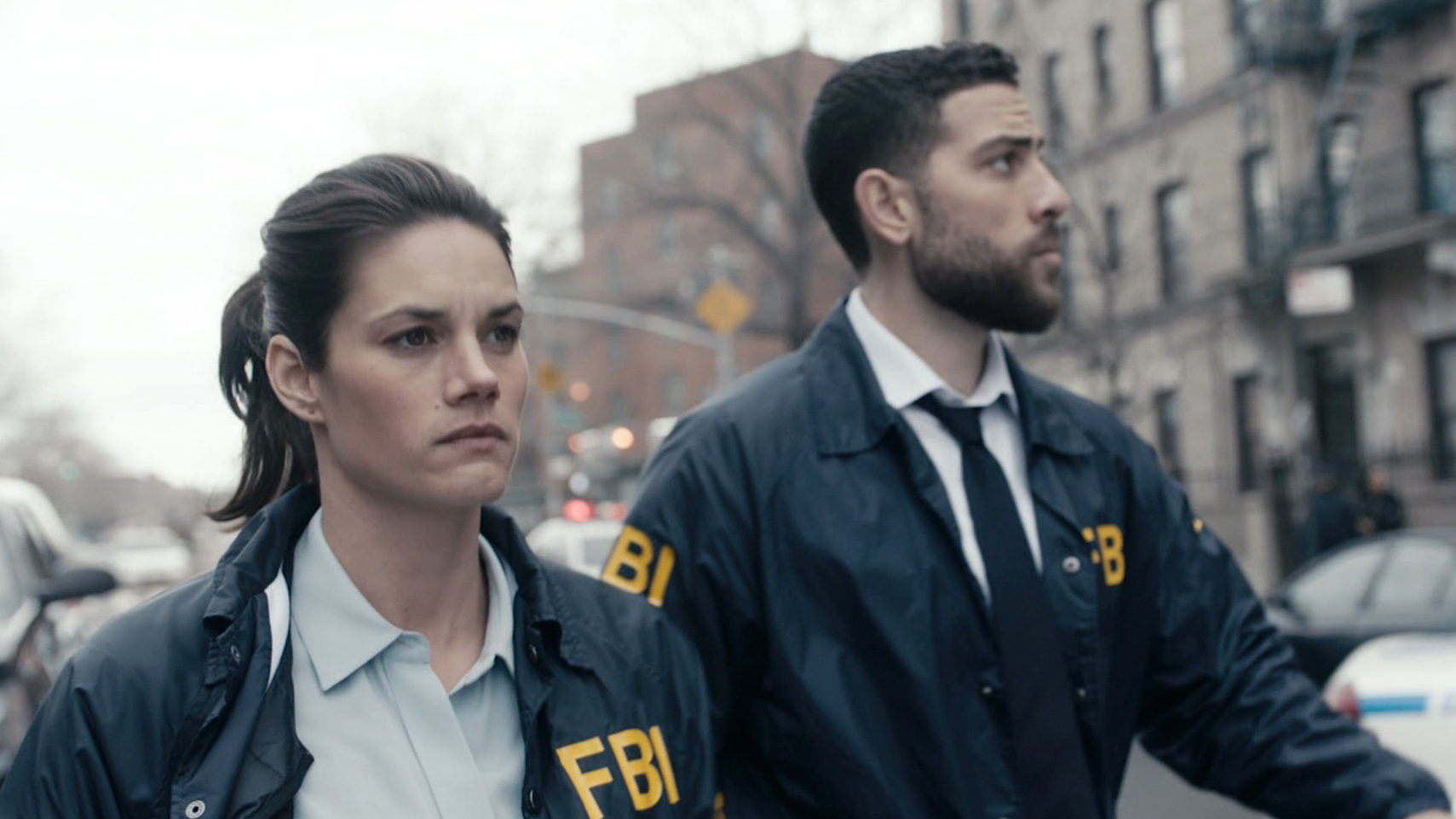 I haven't watched in a while, so I didn't even realise this show was a thing before seeing the DVD was being released now. Looking it up online, the series was first released in September of 2018! and is already 11 episodes into Season 2 as of the writing of this review. Seeing that this was a series created by Dick Wolf, I was pretty curious to check it out.

Dick Wolf is, of course, the man that created the 'Law & Order' franchise (which includes the longest-running US live-action series on television, 'Law & Order: SVU'). All up the franchise has been a huge success, with 1,155 episodes released to date, comprised of six police/courtroom dramas and four international spinoffs. Dick Wolf's understanding of crime procedural's has been successful for a reason, and the idea of bringing that process to another branch of law enforcement is definitely a reason to have high expectations.

Season 1 of FBI is made up of 22 episodes, which adds up to about 15 hours of content, which is really quite amazing value for money (when you consider people will pay $20 for a 1.5-hour movie). As is the case with the other Dick Wolf properties, FBI is largely episodic, with simply a few extra bits of character development thrown in every once in a while. This style of show works really well for crime procedurals as it prevents the storylines from becoming too convoluted, with every story being wrapped up within the 40-minute window, and allows greater flexibility when it comes to watching the show. You could watch in any order, os stop and start as often as you like.

The show stars Missy Peregrym and Zeeko Zaki as the main protagonist duo of Maggie Bell and Omar Adom "O.A." Zidan. They have some great onscreen chemistry, as well as their own different personality quirks and skills. By the end of the season, they have a fair amount of character development, which feeds into some of the cases and adds an extra layer of complexity. As this is a Dick Wolf show, there is definitely a feeling of familiarity that comes with it. There is nothing specifically difficult to understand and nothing that really makes the show stand out on its own, nonetheless, it has enough chemistry and energy to really keep you engaged. I ended up binging the entire season over 4 days, which is telling enough about how engaging it can be.

Episode 18, is one episode that is different from the rest, as it is the only episode that doesn't follow our main protagonists. In fact, it is effectively a pilot episode to a spin-off show ('FBI: Most Wanted') starring Julian McMahon, Alana de la Garza, Kellan Lutz, Roxy Sternberg, Nathaniel Arcand, and Keisha Castle-Hughes.

The show borrows a lot of the tense moments from other shows; the family member getting involved, being responsible for a dodgy dictator, struggling war veterans, radicalised youth, corporate espionage etc. These are all ideas that will, again, feel familiar but are still executed very well. The production is high quality, the special effects are top-notch, and the writing is well done. It isn't reaching for the stars, but it does what it does well.

Entry to Te Manawa is free. There may be a ticket charge for any major exhibitions.

Te Manawa is new, innovative, different, open, flexible and modern. Te Manawa is a place of ideas, exhibitions and collaborations Te Manawa is an Art Gallery, Museum and Science centre, a meeting place, a party venue, a performance space. Te Manawa is for me, for you, us and them, strangers and locals, for travellers and residents, it is a place for ... more...