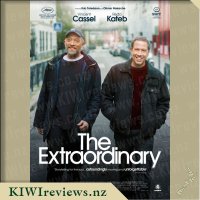 Disclosure StatementFULL DISCLOSURE: A number of units of this product have, at some time, been supplied to KIWIreviews by the company for the purposes of unbiased, independent reviews. No fee was accepted by KIWIreviews or the reviewers themselves - these are genuine, unpaid consumer reviews.
Available:
in cinemas January 30th, 2020

From the makers of The Intouchables. Based on a true story. For twenty years, Bruno and Malik have lived in a different world - the world of autistic children and teens.

In charge of two separate nonprofit organizations (The Hatch & The Shelter), they train young people from underprivileged areas to be caregivers for extreme cases that have been refused by all other institutions. It's an exceptional partnership, outside of traditional settings, for some quite extraordinary characters. 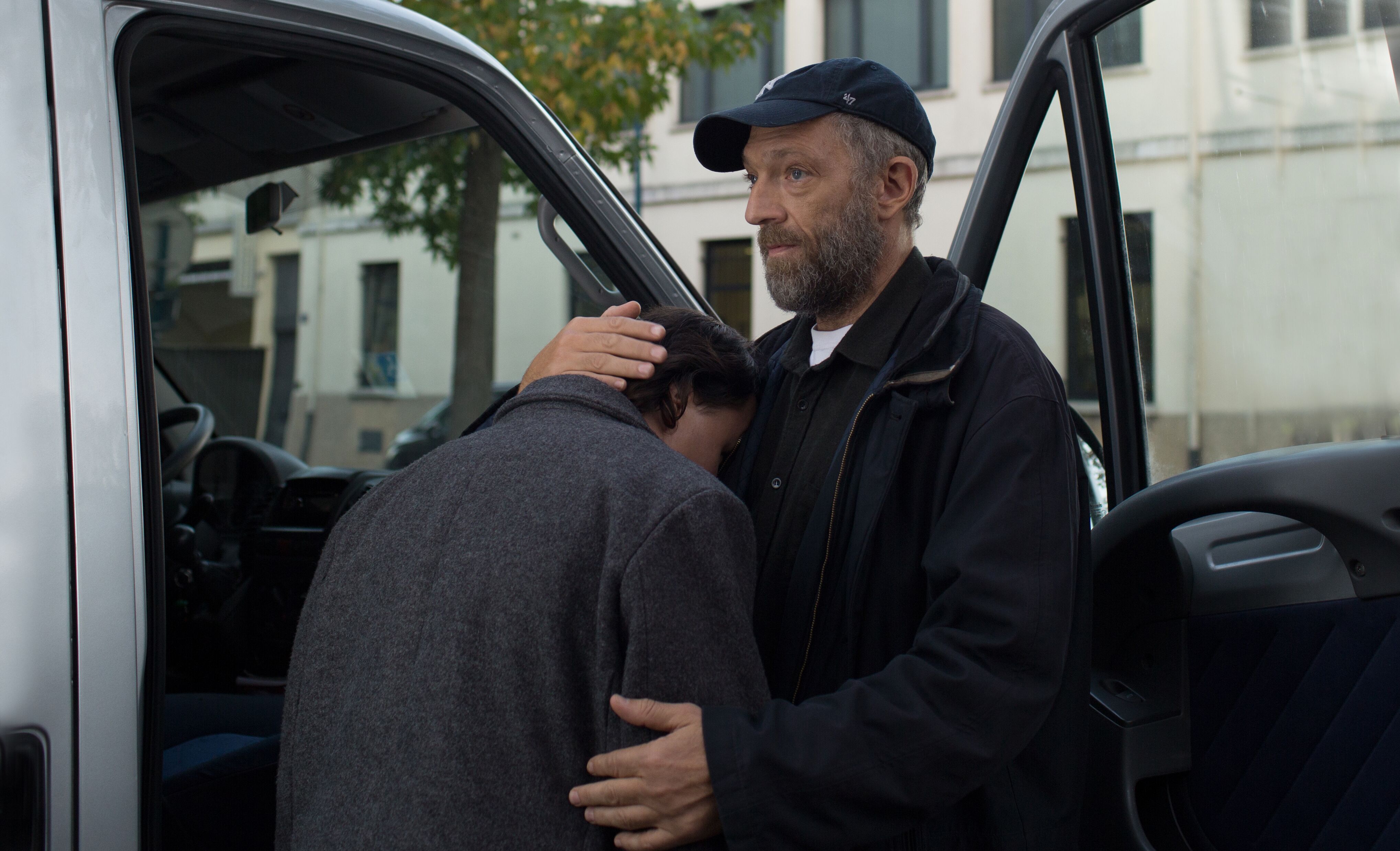 "The Extraordinary" is a rebranded biographical-comedy. A French film originally called "Hors Normes", it was called "The Specials" for English-speaking western audiences, but "special" has become a derogatory word of sorts, thus it was rebranded as "The Extraordinary". I mention this purely in case any viewers wish to find out more about the film, as you would have little luck if you Google "The Extraordinary".

The world is not black and white; it is comprised of various shades of grey, and there is no greater example than looking at the bureaucracy of various health systems in place around the world. "The Extraordinary" is the story of two men of different faiths working together to help those that the government system has turned their back on. Creating two support programs that the government then attempts to shut down for not following expected procedures. The concept of the general health system turning away the most severe cases, and then chastising those that take on those cases of their own volition, is preposterous.

And yet here we are. "The Extraordinary" is the real-life story of Bruno and Malik, a Jew and a Muslim (respectively), who run charity organisations; to house and reintegrate those suffering from severe autism, and to train problematic youths into carers of those with severe autism (respectively)[Please note: The closing credits indicate that 5 per cent of the profits made on this film will go directly to the two organisations featured].

When you see biographical-comedy about autism, instantly that raises red flags in one's mind, but you can put your mind at ease knowing that this is an incredibly respectful film. This is not a film that makes fun of those with severe autism, but it uses dark comedy as it highlights how these people are able to deal with such a large collection of people, labelled as "burdens to society" with little to no financial support from the government. We laugh at the harmless quirks that still prove troublesome in a big city, we laugh at people interfering with Bruno's dating life, we laugh as Bruno is told to stop saying "I'll find a solution", then immediately saying it. It isn't forced humour. It is naturally occurring humour, which combined with a very practical style of cinematography creates an almost documentary-style atmosphere throughout the film.

The acting performances are staggering. There are a number of actors that are portraying people with various levels of severe autism, and it is incredibly convincing and respectful. There is a seriousness to the performances, and it isn't until you see the photos of the actual people in the credits, that you realise everyone in the film were actors. Absolutely powerful and impactful performances. Bruno (Vincent Cassel) and Malik (Reda Kateb) have some great chemistry and charm between them, and it rubs off on the audience. Their ability to always find something to smile about brings a beautiful sense of positivity to the piece.

While the cinematography, for the most part, looks standard and doesn't try to add too much flair and artificial theatricality to the scenes, there are a number of camera tricks that are used to help the audience, not understand but relate to the struggles of those with severe autism. Through the use of Steadicam when observing Bruno, Malik, and the carers, then switching to handheld cameras when shooting scenes with the autistic patients, the movements and unsteady nature of the camera match the unpredictability of the patients. Often looking at scenes from the perspective of a patient, the camera will be out of focus, showing how scenes that look safe to the audience can be completely foreign, unknown and scary to others, like running through the world blind.

Instead of a clear direction in the narrative, "The Extraordinary" is more of an observational character study, showing the day-to-day operations of these charity organisations. As such, it does take a while to fully engage with the characters. Once you have, however, you are fully connected with the goal of these carers on an almost spiritual level. You feel every high and every low, you revel in their successes and your breath catches when things go wrong.

There is no end to the struggle, but there are definitely victories to be had with "The Extraordinary". This isn't a story about a specific religion helping those in need. This is a story about good people doing good things. And anyone can be a good person.

Two children living in different countries are visited nightly by a faceless being who wants to take possession of them.