« Dreamweavers 1 - Awa and the Dreamrealm review 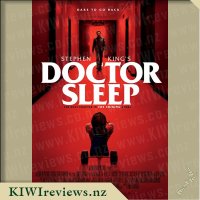 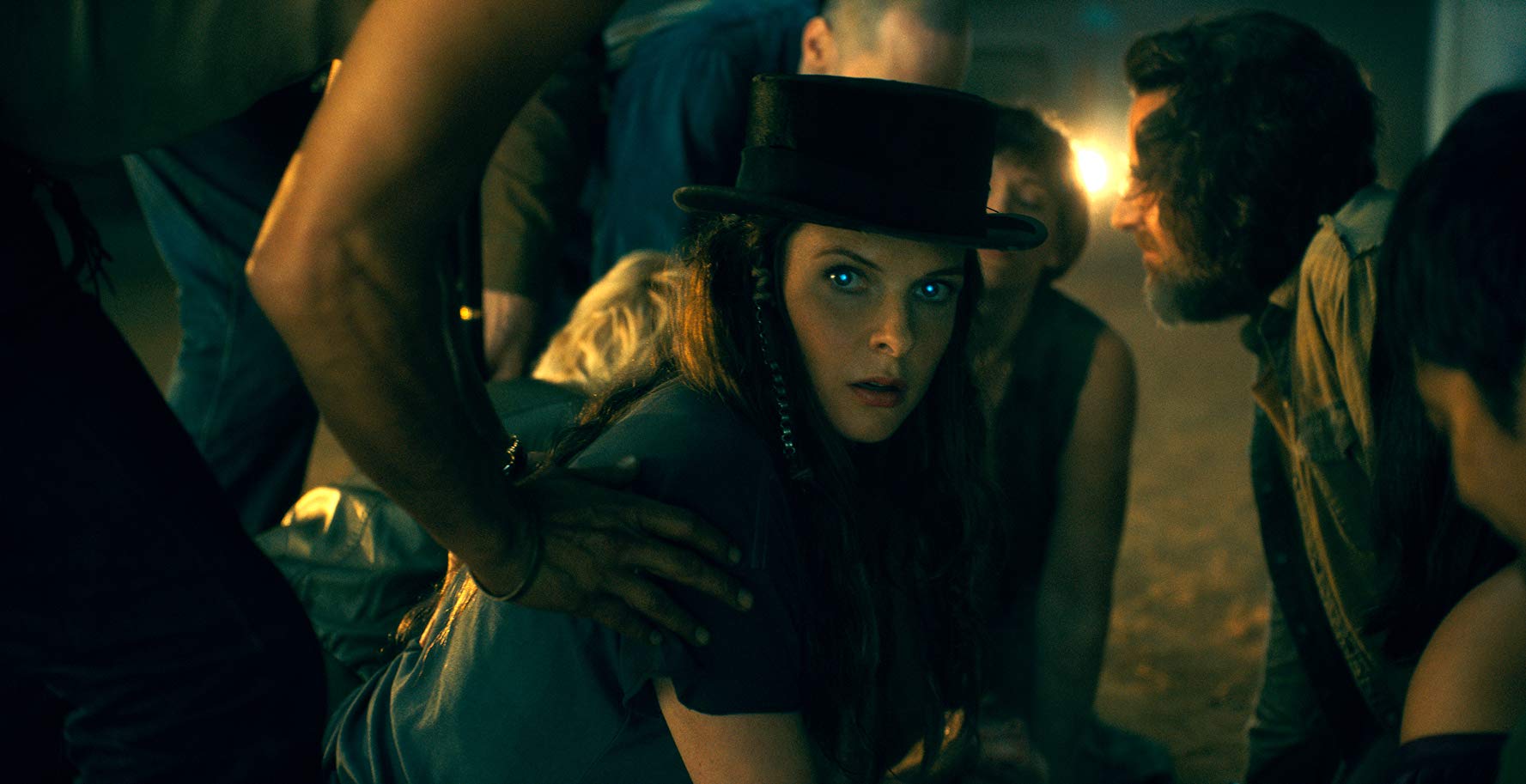 It's nearly here! The final Stephen King adaptation for 2019. Doctor Sleep. This was always going to be a contentious film, with it being quite widely known that despite Stanley Kubrick's 1980 adaptation of The Shining being incredibly popular, Stephen King himself did not like that particular iteration. With Doctor Sleep being what is effectively a sequel to The Shining, it has the difficult task of trying to be faithful to the source material, while not letting down all of the fans that like Kubrick's film.

This is writer/director Mike Flanagan's biggest obstacle, and to an extent, he does a good job creating a cohesive adaptation that utilises his own style alongside that of Kubrick's. There are some clear inconsistencies in the tone, however, which work fine in the first two acts, but end up clunky and predictable when the tones merge in the final climax.

What is done exceptionally well, is character development. Every character is surprisingly portrayed very well, with only a few poor performances from very minor characters. Kyliegh Curran is superb as our child protagonist Abra Stone, putting forward an emotionally mature performance. Ewan McGregor is the adult version of Danny Torrance from The Shining, who is still struggling with the psychological trauma from his childhood and his "shining" powers. Rebecca Ferguson is absolutely stunning as our antagonist Rose the Hat. Even Cliff Curtis (who seems to be a supporting character in every major Hollywood film this year) is an engaging character.

Every character has a back story, clear motivations, and their own story arc. Even the antagonists have their own arc, which while morally objectionable, still manages to provide the audience with a sense of understanding as to why they act as they do. The one downside to all of this development is that the runtime of exceeds two and a half hours, and is constantly jumping between story arcs, until the third act when everything comes together.

The story itself focuses on developing the audience's understanding of "the shining" (the power, not the film). With the varying levels of power, acceptance, tolerance, and positive and negative uses, there is a clear thematic similarity to that of the X-Men franchise and the world's treatment of mutants. Flanagan's tone is quite a departure from the traditional horror tropes, with the first two acts feeling influenced by franchises like The Walking Dead, Twilight, and Underworld. From not only a visual perspective but also from the character-driven expansion of the lore. It is this much warmer and collaborative tone that contrast's the cold and clinical style of Kubrick.

This is not really a horror. A fantasy-thriller would be a more accurate representation, but it still brings back and recreates some of those iconic moments from it's 1980's precursor. It would be a smart move to rewatch The Shining prior to checking out Doctor Sleep to gain a full appreciation to all of the callbacks, easter eggs, and recreations. In an interesting decision, many recreations and flashbacks were actually reshot with recast actors. In most cases, the casting choices worked very well. With other more...unique actors, the recasting was a little more noticeable.

Having not read the novel beforehand, the predictability of the story was rather disappointing. The strong acting performances, with engaging motivations and lore, created a brilliant first two acts. The third act did fall more into fan service to an extent that takes away the option of Doctor Sleep being a standalone movie. It panders so far into the history, that it becomes predictable, which makes the action-packed and unpredictable climax of the second act, far more impactful.

It's as good as you can expect though. It honours the 1980 flick, it creates an engaging batch of characters, and it creates a cohesive story that incorporates both and utilises some very strong visual perspectives and creative cinematography. While I preferred the first two hours of the film, I was still satisfied with the conclusion.

Sharknado is a 2013 comedy horror / disaster film on DVD, about a waterspout that lifts sharks out of the ocean and deposits them in Los Angeles.

When a freak hurricane swamps Los Angeles, thousands of sharks terrorize the waterlogged populace. And when the high-speed winds form tornadoes in the desert, nature's deadliest killer rules water, land, and air...