« Portrait Of A Lady On Fire review 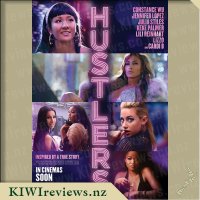 Disclosure StatementFULL DISCLOSURE: A number of units of this product have, at some time, been supplied to KIWIreviews by the company for the purposes of unbiased, independent reviews. No fee was accepted by KIWIreviews or the reviewers themselves - these are genuine, unpaid consumer reviews.
Available:
in cinemas 10th October 2019

Working as a stripper to make ends meet, Destiny's life changes forever when she becomes friends with Ramona -- the club's top money earner. Ramona soon shows Destiny how to finagle her way around the wealthy Wall Street clientele who frequent the club. But when the 2008 economic collapse cuts into their profits, the gals and two other dancers devise a daring scheme to take their lives back. 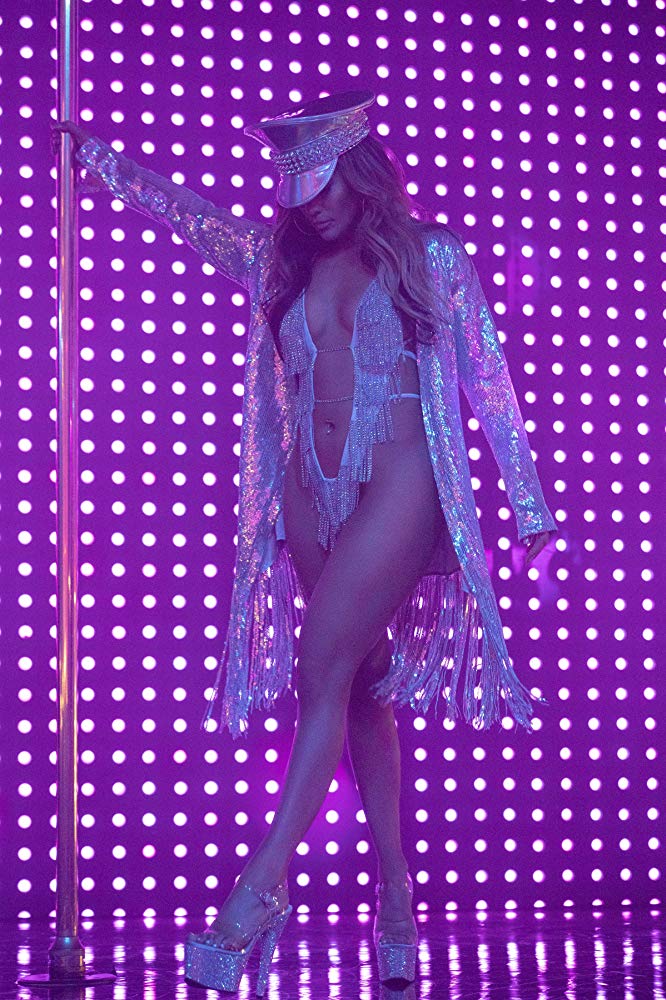 This is perhaps a film that concerns me in the way that the Joker has concerned other reviewers. This entire film is based on an article written by Jessica Pressler, and the tagline accurately explains my concerns:

'Here's a modern Robin Hood story for you: a few strippers who stole from (mostly) rich, (usually) disgusting, (in their minds) pathetic men and gave to, well, themselves.'

As a crime/heist style of movie, you need charismatic main characters, and yet all we see on the screen are a petulant and obnoxious group of selfish women regularly committing a Bill Cosby level scandal. And we all know how well a Bill Cosby movie would be received right now. The existence of Hustlers as a movie is unsettling when Cardi B confessed in an Instagram video stating "I drugged n*****s up and I robbed them. That's what I used to do.", making her participation as a character in this film--albeit a minor cameo role--unusual. The tone of Hustlers glorifies some rather abhorrent behaviour, and it tainted my overall emotions of the film, which is why I'm being upfront about this at the start of this review and will avoid mentioning it in for the remainder.

From a technical standpoint, Hustlers is quite well made. In particular, the club scenes in the first act have some mesmerizing cinematography. The evocative colours, dance choreography, and tracking shots complement the soundtrack perfectly capturing the essence and energy of the strip club. While a lot of time is spent setting up these environments and the relationships between the characters, it is completely necessary, and likely one of the strongest aspects of the film. The categories of clientele and the inner workings of the club are fascinating aspects, and really help to dispel the stereotype that strippers are uneducated, abused beings to be exploited. The latter acts are less extravagant in a cinematography sense, but there are still some great tracking shots to liven up scenes. The second act is when the criminal aspect of the story comes forward to capture your attention, but it does so with a lot of repeated scenes, sequences, and montages, which prevent the pacing from really picking up, instead, it slows down and comes across as stale.

Despite a boggy second and third act, intrigue is maintained thanks to a glorious performance from Jennifer Lopez and Constance Wu as our main "protagonists". As mentioned earlier, the two of them lack true charisma in these roles to bring the audience on their sides, but they succeed in other categories. Lopez looks ravishing and commands the pole with ease, but her true strength lies in her maternal behaviour, maintaining control while guiding and moulding the younger recruits. Wu on the other hand really brings home the emotional impact of the film, as the single mother dealing with abandonment issues. The remainder of the cast is fine, but serve more of a comedic role, with a lot of awkward physical humour. The comedic elements of the film do affect the tone of the film, which makes Hustlers more in line with The Wolf of Wall Street than The Big Short. It works well for the first half of the film, but as the stakes get raised, the comedy raises with it, making any serious moments feel insincere, and greatly reducing the impact of the climax of the film.

Visually, Hustlers is an alluring feature. It doesn't stray from the source material, but it fails to really build a strong depth of character beyond it. Barely scratching the surface thematically speaking, and putting forward a team of unsympathetic individuals without remorse, Hustlers is a mixed bag; interesting premise, but a less than satisfying conclusion.

Unfortunately, her wish to be invisible is thwarted when her ... more...