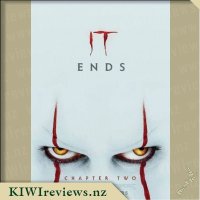 Disclosure StatementFULL DISCLOSURE: A number of units of this product have, at some time, been supplied to KIWIreviews by the company for the purposes of unbiased, independent reviews. No fee was accepted by KIWIreviews or the reviewers themselves - these are genuine, unpaid consumer reviews.
Available:
in cinemas 5th September 2019 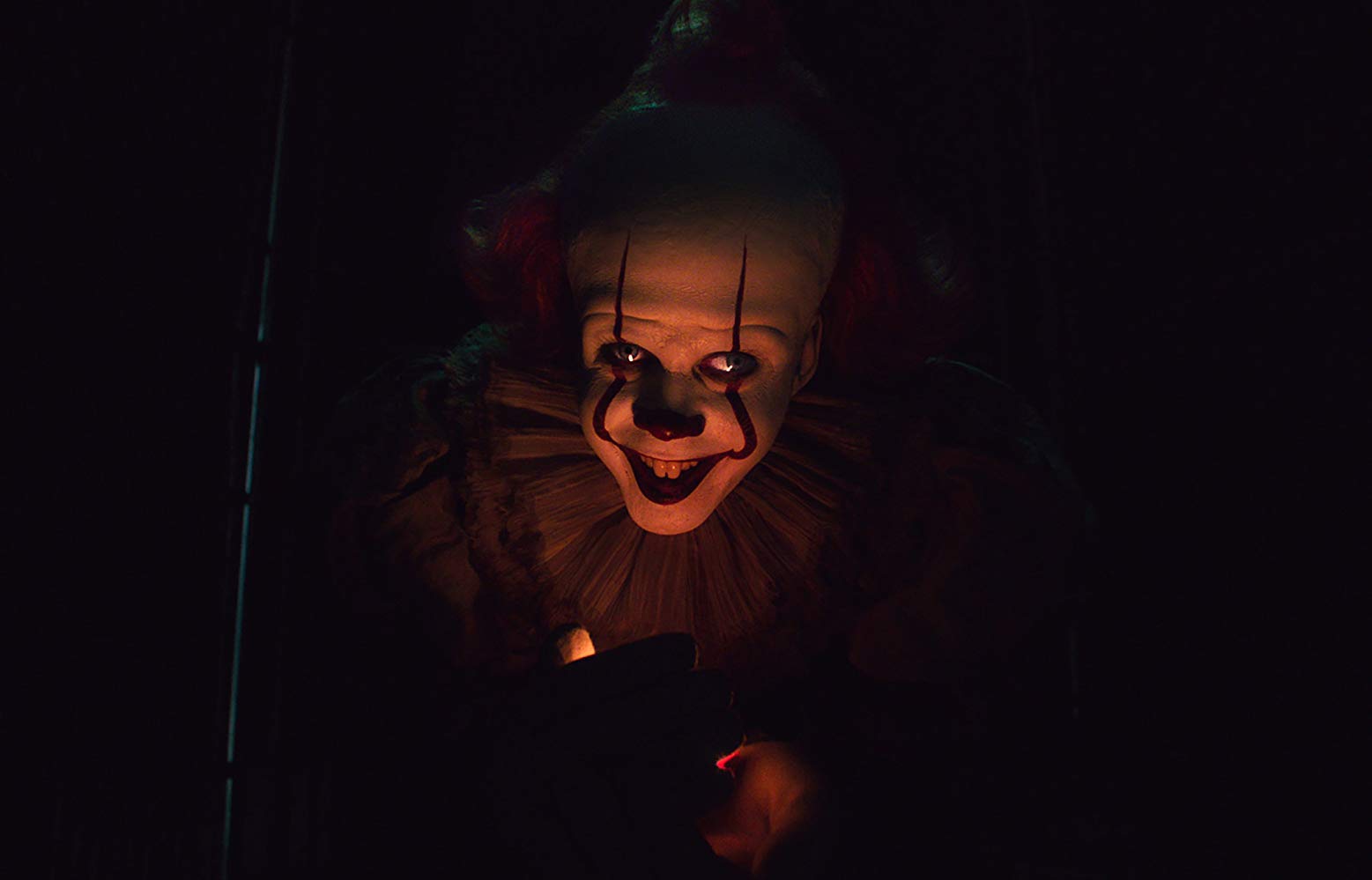 After the success of 2017's It, there was definitely some hype when Chapter Two was announced. Especially when James McAvoy and Bill Hader were announced as part of the adult cast. It is therefore with deep regret that I have to say that this 170-minute marathon of a film was a let-down. Perhaps Stephen King just doesn't know how to write a good ending to his stories, at least not one that translates well on-screen; something that they try to make into a significant aspect of a character's development (you can try to mock yourself to deflect criticism, but that cannot save this trainwreck).

I want to be as diplomatic as possible, but It: Chapter Two feels like nobody cared at all during the production of the film. The opening scene was almost well-executed. There was energy, there was shock, and it had a similar aggression level to that of what preceded the rock fight in its predecessor. It was angry, and it had you gripping your seat, so you let the incredibly forced homosexual element fly.

Unfortunately, the next two hours became incredibly cumbersome. Trying to create drama where there wasn't any, introducing conflict for no reason, and bringing back the side characters that have no meaningful effect on the main story. Everything is framed to jam in as many jump-scares as possible. Despite jump-scares being practically impossible to get wrong because of the human survival instinct that makes us flinch when we get sudden movement and loud sounds, it is so overdone and it became so predictable that I was no longer affected by them at all. It: Chapter Two also reuses the same visual "surprises" that we had in the first film, again making many potential scares feel old.

The film simply lacked any form of cohesion. It's been a while since I read the book, but I can't help but feel that the premise of this half of the story, (along with our protagonists' methods) make no sense at all. The narrative is weak, and the film forces a same-sex arc into the film with the finesse of a dump truck full of sledgehammers despite not having the gall to actually talk about the elephant in the room (it is alluded to on at least five occasions). I have no issue with bringing in LGBT elements, but if they are going to focus on it so much, then it needs a purpose.

Visually, it's fine. It's much of the same. Some reasonable CGI and some cool creature designs, but Pennywise has lost much of his edge. He feels weak, restricted, and weirdly, seems to want to set himself up to be taken down. Playing with the colour grading of scenes, and twisting the perspective does little to make the content of the scenes feel anything.

The film drags on, as we watch a hectic and obscured non-linear narrative that switches between adult characters we don't care about, and their child versions (some of whom have changed personality since the previous film). Combine all this with a weak and uninteresting antagonist, and Chapter Two becomes a film that shouldn't pass 90 minutes in length.

With a lot of alcohol consumed beforehand and during, this could be some fun to laugh at; any of the story points are bad enough that in the right environment, it could be funny. It: Chapter Two has such a slow and undirected mid-section, that I stopped caring well before the film ended.