« Harry Potter and the Chamber of Secrets (Illustrated) review 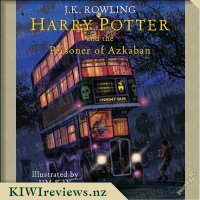 Harry Potter and the Prisoner of Azkaban (Illustrated) product reviews

With paint, pencil and pixels, Kay conjures the wizarding world as we have never seen it before. Fizzing with magic and brimming with humour, this full-colour edition will captivate fans and new readers alike as Harry, now in his third year at Hogwarts School of Witchcraft and Wizardry, faces Dementors, death omens and - of course - danger.

My Dream : Listen to the Children
Rating: 7.9

Child of the Prophecy
Rating: 7.3 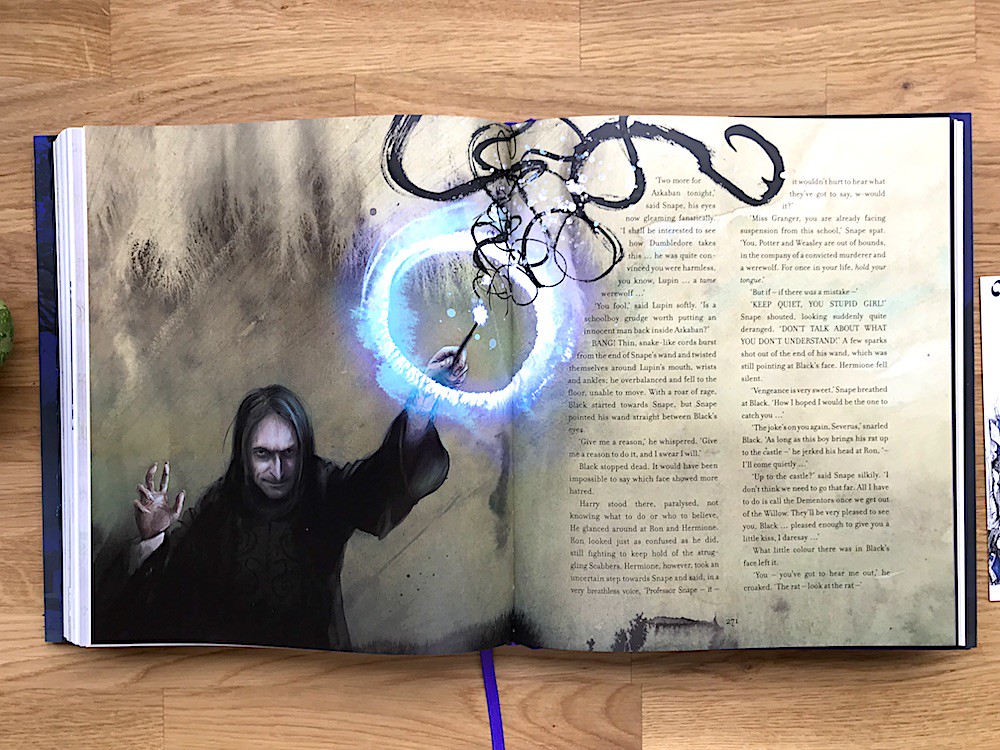 As each Harry Potter book came out, I read it as soon as I could (I was never avid enough to go to the midnight launches, but I bought it as soon as we could make it to the store). My mother decided to buy me the first two illustrated books in this series, for Christmas one year, which of course meant that I was bound to buy the rest of the books, so when the third one came out, of course I grabbed it. Prisoner of Azkaban is one of my favourite of the seven and when I saw the cover I was just as smitten as I had been with the first two.

Alan Rickman as Snape is suitable nasty for the films, but I feel that Kay does an excellent job of really giving us Snivellus Snape, he really does look like a teacher most kids would really want to keep away from. One of my favourite illustrations is the Herbology classroom, it's odd, it's quirky and I would want to go to that class in a heartbeat! The 'Grim' takes up a good three pages, I thought it was good how this was done, helps show just how huge a deal the threat of the idea was to Harry. Another page that I really loved is when Ron, Harry and Hermione are thinking about using an owl from the post office in Hogsmeade, we get a lovely picture of several different owls, the kids particularly enjoyed each one, all of which had their own little personality showing too.

So many of the classics now are getting illustrated, some I can't stand because they either don't look good or are far too different to what I pictured when I read it, but so far Kay is doing a fab job illustrating a fab series of books.

At exactly 7:30 p.m., Walter Pettibone arrived home to over a hundred friends and family shouting, surprise! It was his birthday. Although he had known about the planned event for weeks, the real surprise was yet to come. At 8:45 p.m., a woman with emerald eyes and red hair handed him a glass of champagne. One sip of birthday bubbly, and ... more...