Harry Potter and the Chamber of Secrets (Illustrated) review 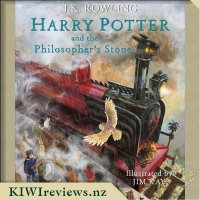 Prepare to be spellbound by Jim Kay's dazzling depiction of the wizarding world and much loved characters in this full-colour illustrated hardback edition of the nation's favourite children's book â" Harry Potter and the Philosopher's Stone. Brimming with rich detail and humour that perfectly complements J.K. Rowling's timeless classic, Jim Kay's glorious illustrations will captivate fans and new readers alike.

When a letter arrives for unhappy but ordinary Harry Potter, a decade-old secret is revealed to him that apparently he's the last to know. His parents were wizards, killed by a Dark Lord's curse when Harry was just a baby, and which he somehow survived. Leaving his unsympathetic aunt and uncle for Hogwarts School of Witchcraft and Wizardry, Harry stumbles upon a sinister mystery when he finds a three-headed dog guarding a room on the third floor. Then he hears of a missing stone with astonishing powers, which could be valuable, dangerous â" or both. An incredible adventure is about to begin! 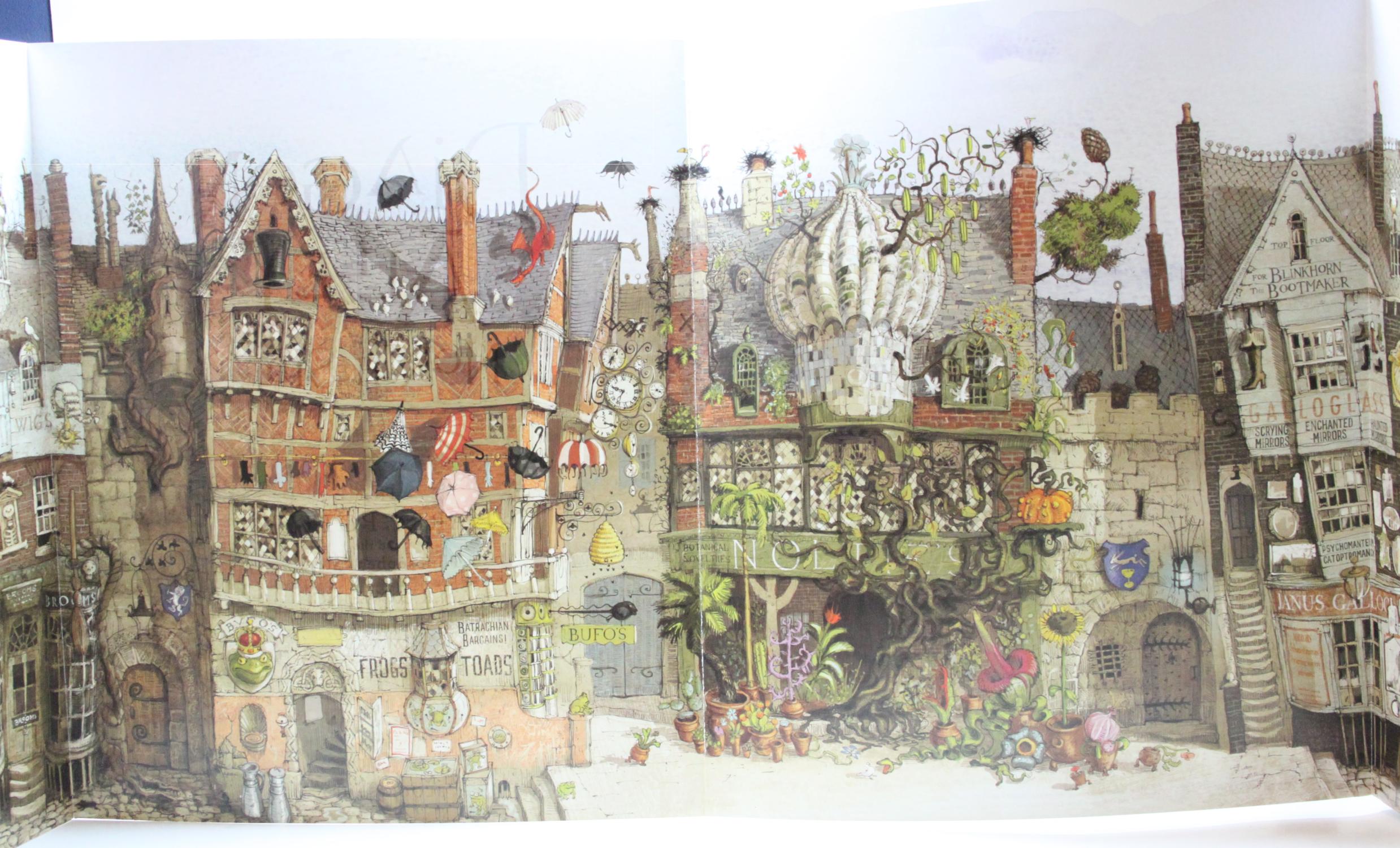 Harry Potter is a global phenomenon, yes, there are those who have never picked up the book or watched any of the films, but here we are twenty two years later and it's still everywhere. Following Harry as he discovers who he is, both as a wizard and no longer tightly controlled by his aunt and uncle is quite the journey, though of course one can't forget the first stepping stones of his role as the 'chosen one' and learning just what he's made of. Wether you're reading it for the first time and seeing the friendship between Ron, Hermione and Harry begin or reliving it for the second, fifth, twentieth.... time, the story still stands the test of time.

I still own my first set, they're tired, they're worn out and falling apart but there's the sentimentality still attached. When this came out I was initially put off by both the price, after all, if you buy all seven that will be a good $490, then size factored in as this is a big book, not suitable for taking out and about. The benefit of this though is that you get some gorgeous full page illustrations and even some double page illustrations, such as the outside of Hagrid's home. I've loved taking the time to go back and look at all the small details in each drawing, Diagon Alley and all its shop fronts, the page displaying the eggs of ten different dragon eggs, the various flying keys and so much more, including a double page of information from Newt Scamander on trolls

This book is one that you can still down and mull over, enjoy the little details and if you read this to your little ones, delight in their expressions as they begin to soak in the world of Harry, Hogwarts and everyone else in that magical world.

What is New Zealand famous for? Sheep!
What do little kids love? Nursery rhymes!

Join the two together and you have Little Bo Peep and more...: four nursery rhymes about sheep, set in New Zealand. Here are 'Mary Had a Little Lamb', 'Baa Baa Black Sheep', 'Little Bo Peep' and 'Little Boy Blue' as you've never seen them, set on Kiwi farms and with Donovan Bixley's vibrant, amusing illustrations. Fun for the kids - and fun for the adults!