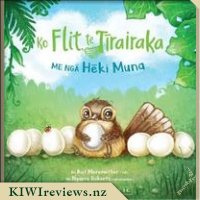 Join Flit and his friends, Kiki the kaka, rascally robins Bit and Bob, Keri the Kiwi, and wise old Ruru as they try to figure out who the mystery eggs belong to.

Getting Away With Murder: The Jennifer Beard Inquiry
Rating: 7.1

Elephant Joe is a Knight

The World Within
Rating: 9.3 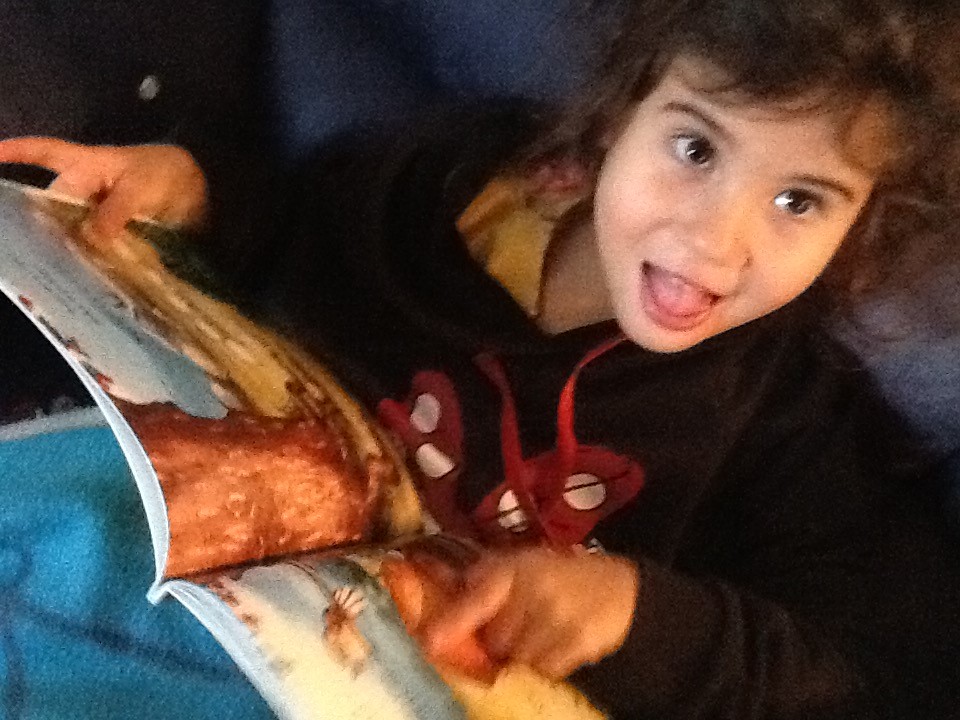 The twins and their little brother and sister are always pleased to get a new book, especially if it is in Te Reo as there is still a shortage of suitable stories for younger children. All four are growing up bilingual, so it is important that they have access to plenty of reading material in both languages. Some time ago, we read the first Flit book (Ko Flit, Te Tirairaka: Te Rerenga I He) so they were familiar with Flit and all his friends. They could not wait to see what new adventure was in store!

Flit had established himself as a cheeky, curious, enterprising young fantail, so we knew this story was going to be just as much fun. It was a given that Flit might get into some kind of trouble - and we were all happily anticipating what that trouble might be! At the start of the story, Flit discovers some eggs and wonders what he should do with them. Now, everyone knows that you should leave unattended eggs alone in case the mother returns to them, finds that have a stranger's scent on them, and abandons them. The twins were quick to point out that on one of the occasions when Flit asked "Na wai ra nga heki nei?" he was actually holding one. Not cool!

One by one, the different creatures assured Flit that they knew nothing of the eggs' origins. Finally, Ruru the wise explained where they came from - just as the eggs started hatching and babies emerged. Flit and his friends were very excited as they were convinced that they had found a mokoweri! They could not see the mother because she looked like a rock nearby - that is, until she moved. Flit and his friends then realised that reptile mothers do not sit on their eggs in the same way that birds do, but they are never far away. You just have to use your eyes!

If we had imagined that Flit would learn to leave things alone and stop poking his beak into other creatures' business, we were mistaken! Having identified the hatchlings as baby tuatara, Flit wasted no time in hunting out another set of eggs - and posing the same question as to what sort of eggs they might be. The twins thought he should leave well enough alone and stop interfering.

The quality of the pictures in this book is great. Even the youngest child (Mr One) was intrigued by the bright colours, especially at the start and end of the book when Flit is practising his flight skills. He is a little too young to follow the story proper, but snuggles up on someone's knee anyway while his three sisters are listening to the story and making the occasional comment. Miss Three loved the picture of the babies emerging from their shells; the twins liked all the pictures without exception, and after we had finished reading they went off to have another look at them.

As usual, I am impressed by Ngaere Roberts' translation. I had not seen the English version until several days after we had read (and reread) the version in Te Reo, so it was encouraging to see how closely aligned the two versions were. The word "mokoweri" was new to me, and the twins' parents were not familiar with it either, so I asked a colleague who said it just meant a big lizard. When I discovered the English version of the book, however, I learned that it also could translate as "dinosaur", so I have upskilled myself along with the children and their parents. Not that it mattered in context as it was obvious that it referred forward to the tuatara. Other new words are all included in the papakupu at the end of the book so that provides a useful tool for teachers or parents who are not quite as fluent as they would like to be. We are now looking forward to the third book in the Flit series!

Start Right Workbooks for the New Zealand Curriculum are written and checked by experienced classroom teachers to meet the needs, interest and abilities of primary and intermediate school students. These workbooks have been thoroughly checked, professionally edited and are published by a leading New Zealand educational ... more...