« Shower Stool With Back Support review 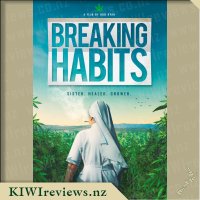 Disclosure StatementFULL DISCLOSURE: A number of units of this product have, at some time, been supplied to KIWIreviews by the company for the purposes of unbiased, independent reviews. No fee was accepted by KIWIreviews or the reviewers themselves - these are genuine, unpaid consumer reviews.
Available:
in selected cinemas 18th April 2019 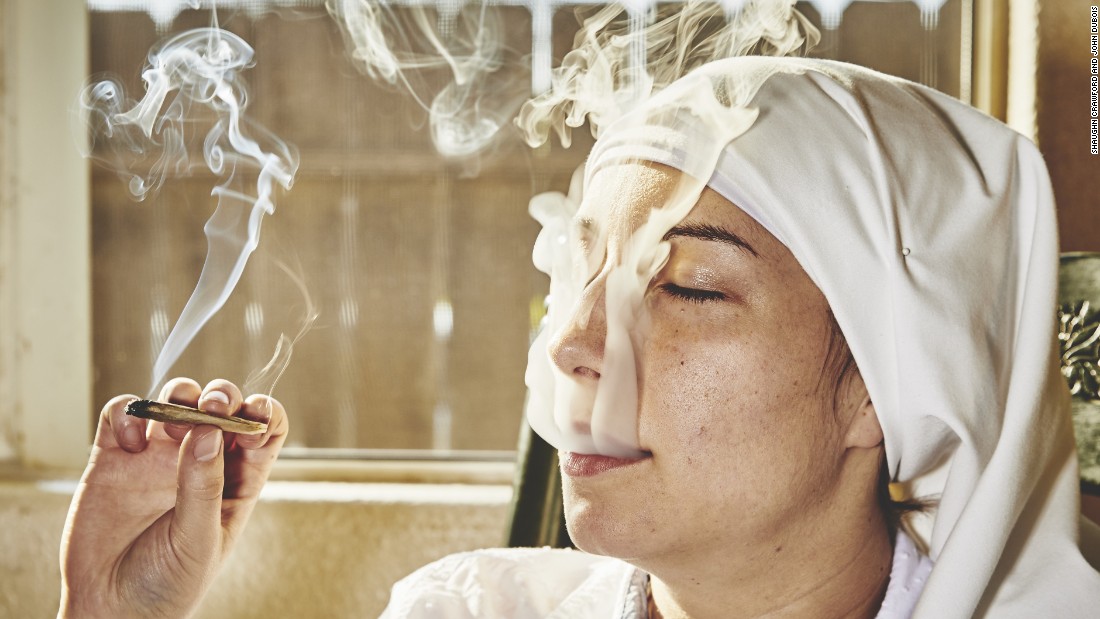 The synopsis of this documentary simply states: a former corporate executive fleeing a bad marriage becomes a cannabis farmer, forms a company called Sisters of the Valley and takes on the persona of a nun, Sister Kate. Directed by Rob Ryan, Breaking Habits delves into the marijuana business of America.

As cannabis is quite a polarising topic, sharing knowledge is important. Often, differences in opinion can be put down to different levels of knowledge. With cannabis on the cusp of being legalised in many places around the world (New Zealand has its own binding referendum on personal cannabis use lined up for 2020), ensuring that everyone has the facts before voting is critical for achieving the best outcome.

Unlike many documentaries these days, Breaking Habits does go quite in-depth into the topic, explaining the difference between the two components of cannabis; THC (the psychoactive component) and CBD (the component used to treat many common health issues, including anxiety and depression, as well as pain and symptom relief). Going as far as getting a doctor to explain the different chemical responses between THC and CBD in the body (the big take-away of this being that strains of cannabis can be grown and products made, that only have medical benefits, and don't get you "high").

While Breaking Habits primarily revolves around the role of weed in the community and growing cannabis, the true story is about Christine a.k.a. Sister Kate; a woman spurned twice by her family, who is forced into the cannabis game through necessity but finds peace through it. Breaking Habits is all about her transformation into the leader of the Sisters of the Valley, and her fight for legitimisation from the county.

While it focuses a lot on Sister Kate's perspective, the documentary is not overly one-sided, allowing a multitude of stakeholders to have their say; whether it be pastors, police, or defence attorneys. Depending on what side of the debate you fall on, you find yourself agreeing with certain people, disagreeing with others, but more importantly you gain an understanding of why they think a certain way.

With some great musical choices and top-notch editing, Breaking Habits flows incredibly well, jumping from one interview to another seamlessly, and separating each chapter with some black screen as the audience waits in anticipation for the result of a decision that needs to be made. It's purposefully light-hearted, approachable, and educational, creating an albeit long, but engaging flick.

After years as a widower, village doctor Mr Gibson has decided to remarry - something for which his naive daughter, Molly, is wholly unprepared for.

Soon Molly's world is overturned by the arrival of an unwanted stepmother and a bewitching and beautiful stepsister, Cynthia. In ... more...