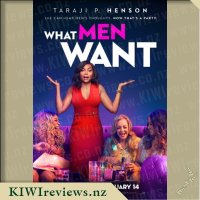 Disclosure StatementFULL DISCLOSURE: A number of units of this product have, at some time, been supplied to KIWIreviews by the company for the purposes of unbiased, independent reviews. No fee was accepted by KIWIreviews or the reviewers themselves - these are genuine, unpaid consumer reviews.
Available:
In cinemas 14th February 2019

Passed up for a well-deserved promotion, sports agent Ali Davis wonders what else she needs to do to succeed in a man's world. Hoping to find answers from a psychic, Ali drinks a weird concoction that suddenly allows her to hear what men are thinking. Using her newfound ability, Ali starts to turn the tables on her obnoxious male colleagues while racing to sign the next basketball superstar. 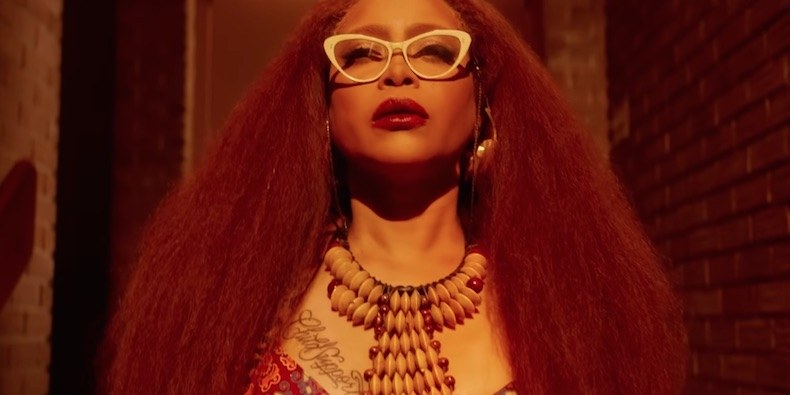 Simply put, I was fortunate that I was in a full theatre that had a large proportion of women present. If this was a movie that I had seen outside of that environment, I would have simply labelled this as a sub-par film and left it at that. With a runtime just shy of two hours, I literally snickered twice. Otherwise, this middle-aged male was unengaged and apathetic. Clearly, I am not the target audience.

What Men Want is a genderswapped remake of What Women Want, which was released nearly two decades ago. The film is generic in its direction and follows all of the tropes that we have seen time and time again.

What the film really struggled with was its sense of pacing and timing. The film tries to incorporate three and a half supporting character story arcs in around the main storyline, and this leads to the excessive runtime that seems to drag on. Each storyline has minimal interaction with the other arcs, and end up feeling like you are jumping from scene to scene in an otherwise inorganic way. This is completely opposite to the way in which it approaches its style of comedy, where it sets up and telegraphs its jokes well in advance and lingers on them for far too long. The two times the film was able to elicit a verbal laugh from me were simply short off-handed comments that were practically made off-screen; throwaway lines that actually caught me off-guard, unlike the rest of it.

The male characters were over-the-top in their behaviour in every interaction, and it left me feeling unengaged. I understand that the film is catering to a non-male audience, but there was nothing at all for men to empathise with. There were times when you start to get invested in the story, and it goes full-blown into its physical humour, beating the dead horse for all that it's worth, and it just pulls the viewer out of the film. Completely ignoring that this is a remake, simply put, this would have worked better as a drama than a comedy. There were some good scenes that developed the characters well, but they did not fit well with the comedic elements, in my opinion.

As far as casting goes, Aldis Hodge and Taraji P. Henson were good. I thought Hodge did a great job as a devoted father, and Henson was able to bring a great deal of emotional variation in her performance--though I much prefer her work in dramas. Tracy Morgan (30 Rock) is pretty much playing the only character he has ever played, and there are several cameos from celebrities and athletes that actually are playing themselves; such as Karl-Anthony Towns, Shaquille O'Neal, Mark Cuban, and Mark Cuban. People who wouldn't be so well known outside of the States, but are portrayed in a way that you know they are celebrities. One character I did really enjoy was Sister, an eccentric Shaman portrayed by Erykah Badu, who added some nice quippy, albeit improvised, dialogue.

The film failed to grab me, but this film wasn't aimed at my demographic, something that was made very apparent by the consistent laughs that were had by the women in the audience. This appears to tweak their funny bones thoroughly, so I must conclude that this would be a great movie for a girls' night out.

I have scored this film differently, taking into consideration the overall reactions of the audience as a whole; my personal scores would be rather lower.