Home > Categories > Movies > Comedy > The Spy Who Dumped Me review

« Keep an eye on this koala review

ProdID: 8025 - The Spy Who Dumped Me
Directed by Susanna Fogel 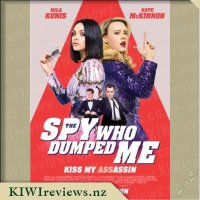 Disclosure StatementFULL DISCLOSURE: A number of units of this product have, at some time, been supplied to KIWIreviews by the company for the purposes of unbiased, independent reviews. No fee was accepted by KIWIreviews or the reviewers themselves - these are genuine, unpaid consumer reviews.
Available:
in cinemas 9 August 2018

The Spy Who Dumped Me product reviews

The Spy Who Dumped Me tells the story of Audrey (Kunis) and Morgan (McKinnon), two best friends who unwittingly become entangled in an international conspiracy when one of the women discovers the boyfriend who dumped her was actually a spy. 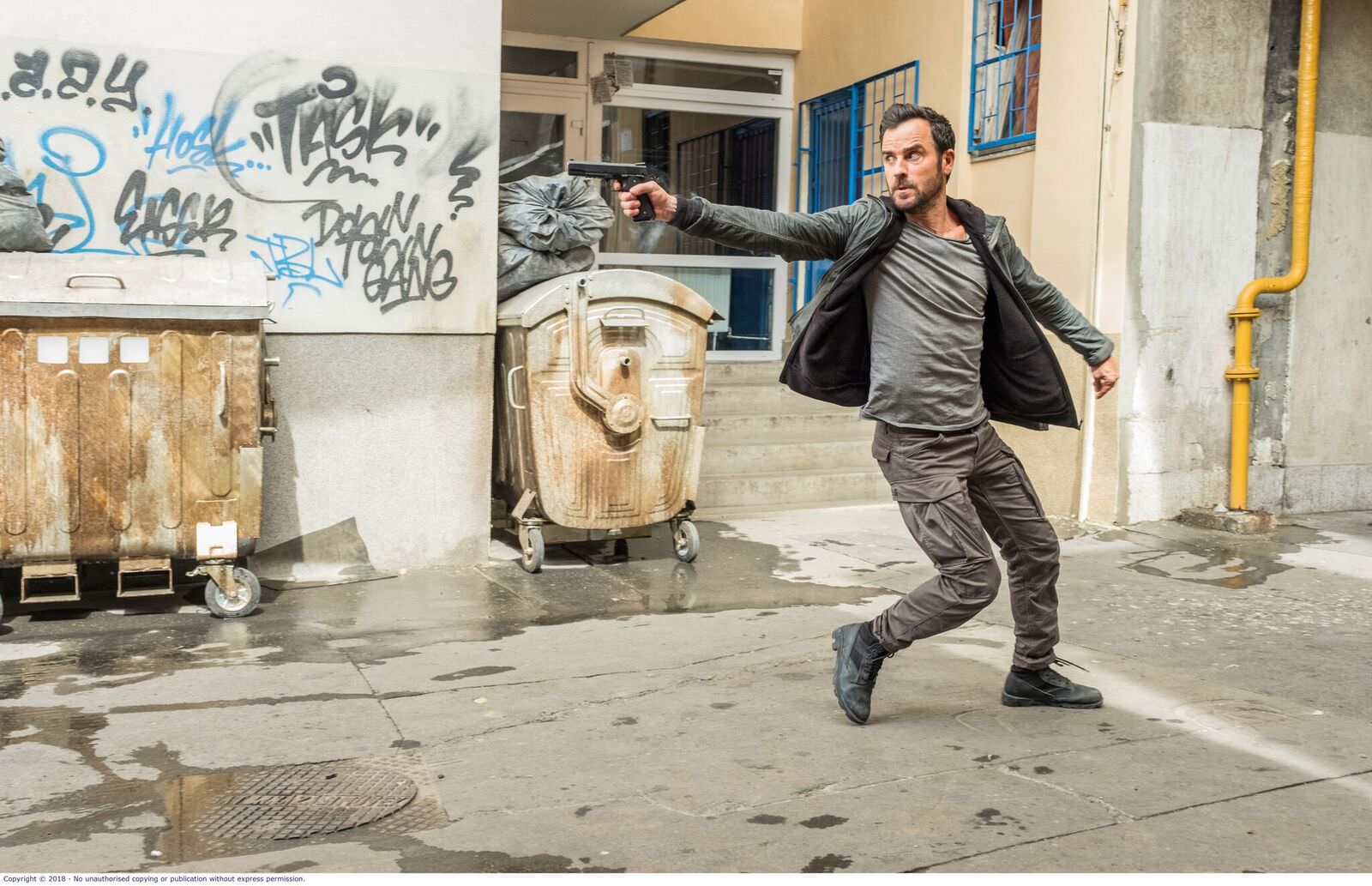 When I saw the trailer for this movie, I decided I wanted to see it purely by the thumbnail. Since the days of That 70's Show, I've come to enjoy a much of what Mila Kunis has been involved with; whether it be Bad Moms, The Book Of Eli, or Black Swan. When I actually watched the trailer however, my expectations did drop rather significantly. I was suddenly filled with dread that I might be walking into a Ghostbusters remake with in-your-face slapstick "hilarity", or another such movie like Melissa McCarthy's Spy. In the end, those fears were unfounded.

This is obviously a spy movie, so action is expected, but it is also a comedy so maintaining a healthy balance of each is important; too much of one, will reduce the effectiveness of the other. The Spy Who Dumped Me is chock full of agents, double agents, and assassins, and this creates an expected uncertainty as to everyone's allegiances. There are fast cars, international trips, disguises, and gadgets all involved, but everything is actually relatable because the protagonists come across as real people. They act in a similar fashion to how we would act in that situation.

The opening scenes have a great level of action and feel like it could almost be something out of a Mission Impossible, James Bond, or Kingsman movie. The action or at least the threat of action maintains itself throughout the movie and keeps that tension high. One of my favourite scenes would have to come in the form of a high speed chase in an Uber (I believe the actor was Kev Adams). Never laughed so much at at a high-stakes chase scene before.

We can empathise when we see the woman and her barrage of unanswered txt messages after she is dumped without explanation. We understand that travelling between countries is difficult when you can't use your passport, and that not every car in the world is a suitable getaway car. When you are doing something as extreme as espionage activities for the first time, you are bound to overthink things, and you are bound to screw up. It all leads to protagonists that the audience want to see succeed. Mila Kunis and Kate McKinnon make a great duo. Their opposing personalities work well to overcome obstacles, and provide a generous amount of comedic gold without going over the top.

The comedy in the film isn't all slapstick physical humour. There are certainly some rather vulgar in-your-face unsolicited jokes, but there is also a fair amount of subtle humour, as well as sarcasm and self-deprecating jokes, which I personally love. The film has a reasonable amount of gender diversity as well, near enough to 50/50, at all levels. It helps to balance out the humour appealing to a wider audience. But does come across a little forced.

This isn't a serious film. So it isn't going to really ever threaten the classic spy films in terms of popularity. But as a comedy, it makes a really good popcorn flick. There is enough suspense to keep you on the edge of your seats, and relatable characters that you want to succeed. It is rather predictable, however, and while the comedic elements aren't in the usual places, the plot goes exactly how you think it will. You can almost see the external characters that this films characters are based on (There are two certain agents that I swear look like Thor and Loki copies from the Marvel Cinematic Universe).

A fun film. Nothing you have to think too hard about, but entertaining, and you won't regret giving it a watch.

Belle, whose father is imprisoned by the Beast, offers herself instead and discovers her captor to be an enchanted prince.