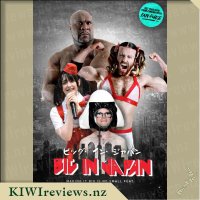 What is fame? Why do we want it? And what does it take for an ordinary person to get it?

After hearing about the huge demand for foreign talents in Japan, three Aussie filmmakers ship their lives to Tokyo on an outrageous DIY mission to make 'ordinary' Dave famous. Along the way, they meet an eclectic ensemble of gaijin tarento (foreign talents) at various stages of the celebrity journey: a feisty Aussie cross-dresser, a starry-eyed Canadian J-pop wannabe and veteran TV sweetheart, Bob 'The Beast' Sapp. But just how far must they go to reach the masses that real celebrity requires? 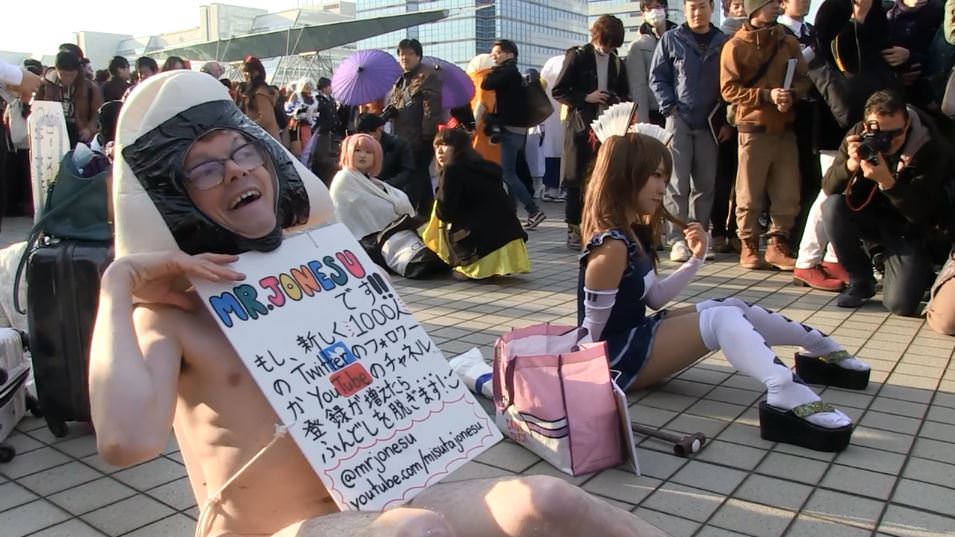 In the decade or so since YouTube became popular, the way in which fame is handed out has been forever disrupted. Getting your 15 minutes of fame no longer required being talented and discovered by someone in the industry. You could get famous overnight by uploading a short video online and "going viral". The quality standards changed completely as people realised that you could get famous by not only being talented, but by being attractive, being stupid, or even purposefully causing harm to yourself and others. The entertainment game changed. This documentary follows ordinary Dave, a man that has no talents or skills, and is not what society deems conventionally beautiful, as he moves to Japan in an attempt to become famous.

While an interesting piece to watch about what different cultures value in entertainment, you can't help but feel that this documentary is nothing but a prank on poor Dave. To have his best friends consistently mock his lack of skills and talents, and putting him into humiliating and demoralising situations for the sake of "getting famous", it really becomes a struggle to see this as something that Dave truly wanted to have happen to him. Watch as Dave tries to do research into how others have become famous, and have his friends keep pushing him into embarrassing himself. The worst part really comes at the end, where he actually reaches his first goal and starts to get somewhere and his friends pull the plug because their girlfriends went back to Australia .

Big In Japan is still an eye-opener into Japanese culture and the foreigners that try to make a name in it. Whether it be a retired boxer that is doing anything to keep his name and persona in the media, the J-Pop hopeful that has signed her life away to the industry, or the cross-dresser who had gone to Japan to get the love he never received growing up in Australia. Hearing from these Japanese culture icons was really the selling point of the documentary. To hear the physical and emotional struggles and costs involved in doing what they do, and their justifications for it.

The highlight of the documentary for myself was the pieces on Australian heavy metal cross-dresser Ladybeard, as he was the only one that I was aware of beforehand, so it was truly interesting to see why he did what he did, how he reached the fame that he has come to have, and what has happened since the documentary was filmed. An engaging piece, even if it felt more like a dark prank than an actual documentary.

The time is the 24th century and the ship is the newly commissioned Enterprise-E. It's captain, Jean-Luc Picard, has been ordered not to interfere in a combat between a Borg Cube rapidly approaching Earth and ships from the Federation. However, seeing that the Federation is about to lose, Picard ignores his orders and takes command of the defending fleet.

With his knowledge of borg technology, they destroy the cube. However, a small ... more...