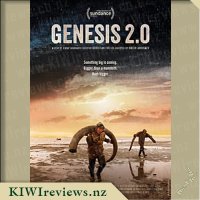 On the remote New Siberian Islands in the Arctic Ocean, hunters search for tusks of extinct mammoths. When they discover a surprisingly well-preserved mammoth carcass, its resurrection becomes the first manifestation of the next great technological revolution: genetics, and it may turn the world upside down. 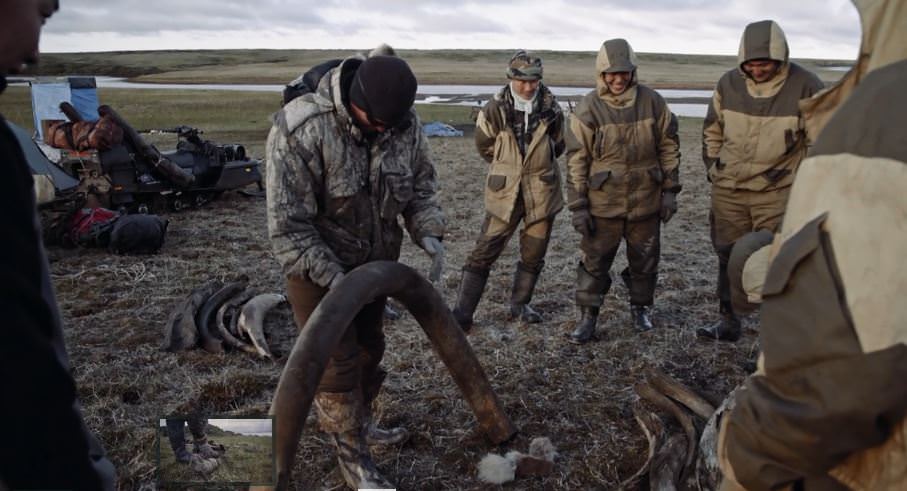 There are very few people in the world that look at the consequences of ivory poachers with satisfaction. The idea that people are running around and killing elephants and rhinos for their tusks and horns is horrific and saddens me. There are, however, some forms of legal ivory, one of which being mammoth tusks. With the exception of one small population that died out in the East Siberian Wrangel Island in 1650, mammoths went extinct 10,000 years ago. With no risk of poaching as the animals are no longer alive, the harvesting of their tusks is largely legal. But how are these tusks harvested, who is doing it, and what is the point of harvesting tusks? Genesis 2.0 looks into these very questions.

The documentary follows two groups of people, that are linked by a set of brothers. Peter Grigoriev is a mammoth tusk hunter, who will spend entire seasons in Siberia, trying to locate a complete, pristine condition mammoth tusk (with some 69kg+ tusks selling for upwards of $100,000, and 20-30 tonnes of tusks being found every year, there is definitely a financial motivation for doing so). But on the other side, we have his brother, Semyon Grigoriev, scientist and mammoth researcher.

The documentary originally just follows the plight of these mammoth hunters, that are willing to take out huge bank loans to fund expeditions, and spend 8 months of the year away from their families, in the hopes of finding a tusk that will raise them out of their current social classes. The film takes a turn when Peter discovers a "fresh" specimen; a mammoth example with frozen flesh and blood, and his brother Semyon enters the picture.

A "fresh" specimen changes Semyon's potential end result from learning about the mammoth's remains, to having the ability to learn from a live specimen, if they are able to successfully bring the woolly mammoth back from extinction. Semyon then starts his journey of meeting with a variety of geneticists to consider how best to use what samples they have. From American geneticist and molecular engineer George Church, who wants to make a mammoth/elephant hybrid, to cloning pioneer Woo Suk Hwang, who as already successfully cloned 1000's of dogs for mourning pet owners.

This documentary looks at the differences in social classes, and the ethical implications of not only bringing a mammoth back from extinction but gene sequencing in general, having the ability in the future to be able to discern illnesses and susceptibility to disease from one's genetics. An interesting look at two sides of the same coin.