Rebel In The Rye review 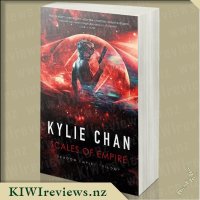 Corporal Jian Choumali is on the mission of a lifetime - security officer on one of Earth's huge generation ships, fleeing Earth's failing ecosystem to colonise a distant planet.

The ship encounters a technologically and culturally advanced alien empire, led by a royal family of dragons. The empire's dragon emissary offers her aid to the people of Earth, bringing greater health, longer life, and faster-than-light travel to nearby stars.

But what price will the people of Earth have to pay for the generous alien assistance?

In this first book in a brand new series, Kylie Chan brings together pacey, compelling storytelling and an all-too-possible imagined future in a tale packed with action, adventure, drama and suspense.

Magic in the Shadows
Rating: 9.8 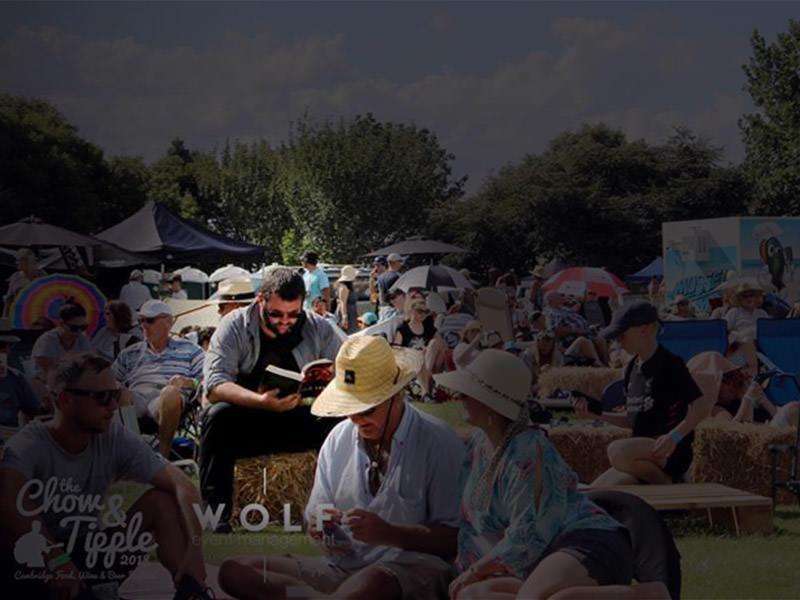 So... here I was... at a music festival. Listening to great performances from some amazing talent, surrounded by tasty food and some incredible beverages, people all chatting away and socialising... and I'm sat on a hay-bale with my nose stuck in this book. Yes... it's just that good.

Having read (and been lucky enough to review) many of Kylie's previous works, I was expecting a lot from this story, especially as it was touted as the first in a sci-fi trilogy. The first book in a trilogy traditionally sets the scene and introduces characters, which had me curious to see how gripping it was going to be. You can imagine my surprise when, after my eyes fell off the bottom of the last page, I realised that it could easily be a self-contained story in its own right. It had a decent selection of characters, all as well-defined and deep as needed to carry the plot. It had action, intrigue, betrayal, innocence and naivety thrown aside by cosmic forces, good guys who weren't as good as they seemed, bad guys who really are bad guys but also acting in line with cultural norms, amazing technology that isn't as flawless as hyped but at the same time more powerful than could be imagined... and the casual way all of this is thrown about makes it seem... kinda natural.

Dragons abound, but they are not, by any means, the main characters in this story. Humanity... silly, primate-screaming-at-the-darkness, naive, flawed humanity is... and there are some delightful revelations about just how we came to be as we are too. Gotta love those hidden-origin-story sub-plots!

The ending was open to more story, naturally, since it's the first of a set, but I have to admit I could quite easily drop the series here if I had to (not that I want to, though) and not feel cheated in any way. My only issue is the constant, unrepentant sexual overtones throughout the entire story. Personally, while it added a bit of spice and gave certain plot points credibility, it was a little too on-the-nose for my tastes. I'm no romantic, but nor am I a prude by any means... but if the sexual side is taken too far I find it dilutes the story to the point it may as well be classified as sci-porn rather than sci-fi. The first book sets the trend, and I am really hoping the next book bucks this trend fairly quickly or I possibly won't bother with Book #3, which would be a real shame.

Still... a little raunch, a pinch of kink and a small spreading of salaciousness isn't going to put me off wanting to give book #2 a go when it comes out - there was too much going for this story to want to give it up just yet... I mean seriously... dragons that cruise through space, partnered by a distributed-intelligence AI that spans the galaxy (in patches) and a galaxy-wide empire run by a royal family that no-one really likes that much because they just won't stop humping anything with a pulse! Then in walks Humanity with their big Attitude stick and starts smacking knuckles, and backsides. You can't help but love, and laugh, at the sheer craziness.

Overall, a very good story and one that opens up a new universe for Chan fans. Here Be Dragons... and all they need is love, love... yes, love is all they need.

Score: 9.8
Product reviews for listing 398: The War of the Flowers -  Written by Tad Williams

In the great city, in the dimly lit office of a mighty tower, two deadly creatures meet. A dark bargain is struck, and the master of the House of Hellebore gives an order: 'War is coming. The child must die.'

In our own world, a young man discovers a manuscript written by his great uncle. It seems to be a novel - a strange fairy tale of fantastic creatures and a journey to a magical realm.