The Man Who Invented Christmas review 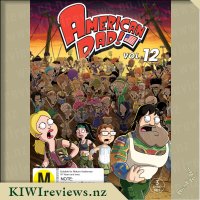 Disclosure StatementFULL DISCLOSURE: A number of units of this product have, at some time, been supplied to KIWIreviews by the company for the purposes of unbiased, independent reviews. No fee was accepted by KIWIreviews or the reviewers themselves - these are genuine, unpaid consumer reviews.
Available:
Available November 2017

Run for your lives! Or better yet, "Stan" your ground and enjoy this all-new collection of American Dad! episodes from the explosive comic minds of Mike Barker, Matt Weitzman and Family Guy creator Seth MacFarlane. Stuffed with celebrity guest voices, including Billy Bob Thornton, Joan Cusack, Sam Elliott, Oliver Platt, and not heavy metal rock god James Hetfield, this hilarious assortment finds the Smith family in a flood of trouble aboard Stan's modern-day ark, a time-traveling Steve trying to save his cool future self, Roger deciding to quit all his personas, and everyone fighting to survive the post-apocalyptic 200th episode. 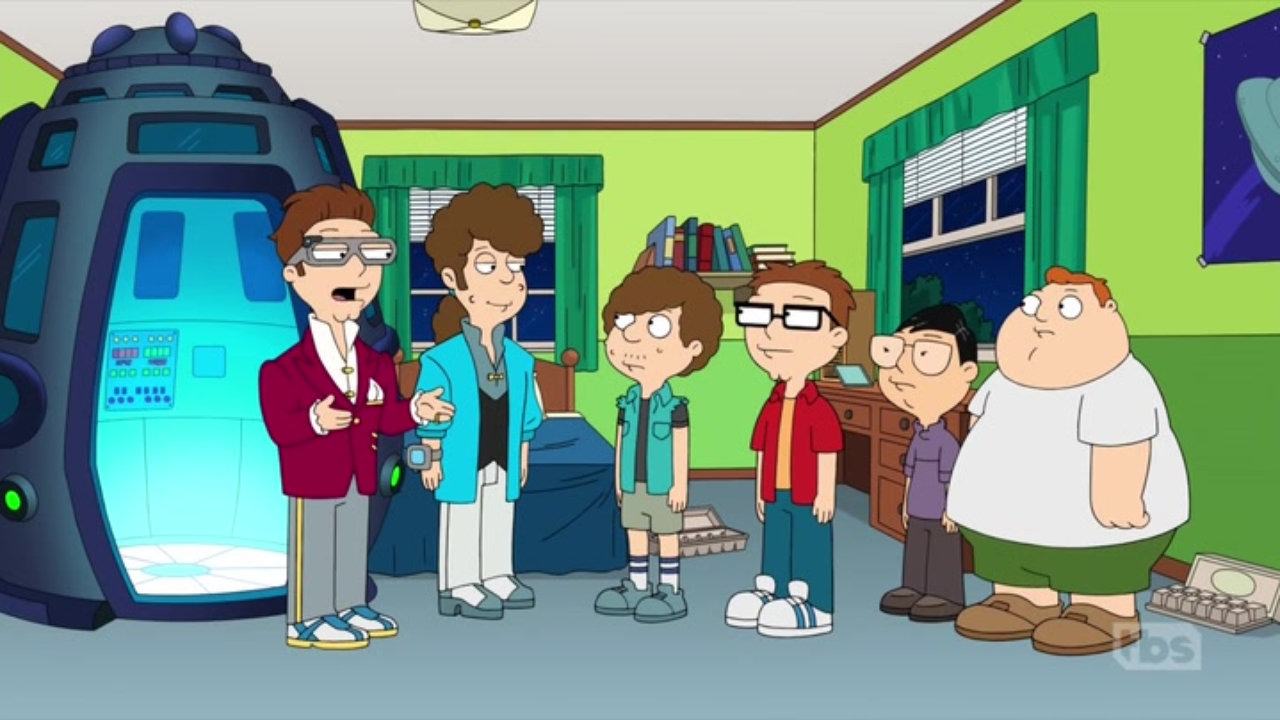 American Dad is one of those shows that when it first came out, you didn't really think it would last. With an animated family that mirrors the stereotypical American school; the jock dad, the cheerleader mum, the nerdy son, the hippie daughter, and to "ensure" some laughs a talking fish and an alien so you could always have unrealistic plots if needed. Unlike the wildly popular Futurama series that was still cancelled three times in it's seven season run, American Dad! has managed to make it 11 seasons before being dropped by Fox, but even then was picked up straight away by TBS for further seasons.

Longevity in an animated series is not always a good thing. The Simpsons have been going for 29 years now, though it was been argued that the quality peaked at season 9 or 10. This is due to being a parody show that openly mocks everything that is popular; what happens when you become the popular thing? American Dad! has a similar crux. There comes a time when you have covered every possible feasible scenario that this eccentric upper middle class American family could go through, and as a result, you find the premises of each episode become more and more over-the-top as the seasons add up.

While this makes for a slightly less relatable show, it does make for an entertaining show. American Dad! Season 12 is consistently solid, and while no episodes truly create outbursts of "laugh-out-loud" moments, it is enjoyable and I found myself marathoning the entire season in a day. Unlike it's parent show, Family Guy, which relies on cut-away gags and punchline comedy, American Dad! relies on the dysfunctional family, and creative story telling. While other animated series have characters that you hate seeing an episode based around (*cough* Lisa Simpson *cough* Meg Griffin), American Dad! is able to provide well fleshed out characters; every time you come across an annoying recurring character, they provide additional information that justifies and develops the character.

Season 12 answers many of the "What if?" questions that linger, such as "What if Roger stopped with the alter egos?" and the opposing "What if all of Roger's persona's were actually real?", and other non-sensical plot ideas like "What if they had a shark?", "What if Stan's dad was a tree?", "What if Klaus was useful for once?", "What if Stan had to make a firefighter-style calendar for the CIA?", "What is Steve had a slow cooker?", and "What if we could watch how every interaction Snot and Steve have at a party could affect their futures?". It provides 22 episodes of uncanny shenanigans, that never aims to high, but consistently provides enjoyable content.

After serving as a British Army nurse in World War II, Claire Randall is enjoying a second honeymoon in Scotland with husband Frank, an MI6 officer looking forward to a new career as an Oxford historian.

Suddenly, Claire is transported to 1743 where her freedom and life are threatened. To survive, she marries Jamie Fraser, a strapping Scots warrior with a complicated past and a disarming sense of humor. A passionate relationship ensues, and Claire is caught between two vastly different men in two inharmonious lives.

"Outlander" is adapted from the best-selling books by Diana Gabaldon.