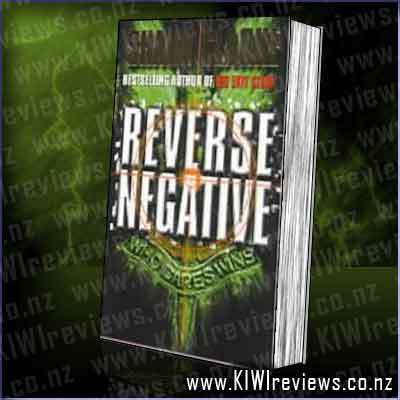 It's the year 2005, The gap between rich and poor is growing wider as Britain, governed by a police force that's given up all pretence of moral responsibility, falls into an abyss of violence and lawlessness. Wiliam Bannerman, The reviled, all-powerful commissioner of the metropolitan police, is in the process of negotiating a deal with one of the world's most notorious gun-runners, the wealthy Algerian Arab, Feydal Huessein.
Faced with the threat of the largest illegal arms deal on record taking place under their noses the British government is forced into taking drastic action to save itself from further embarrassment.
Secretly sent to Paris on the dirct orders of the Prime Minister, former SAS Soldier Tony Brolin and other members of the disbanded 22SAS unit, this is also a personal vendetta, as they hold Bannerman in contempt for Tirelessly working to disband their Regiment and destroy their livelyhood.
Brolin is aided in his mission by Marie-Francoise, the intriguing and beautiful companion of Feydal Hussein. Saved from a life of poverty and abuse, only to become trapped once again as an instrument of blackmail in Feydal's illegal operations, Marie-Francoise is torn between her love for him and her need to escape. As the arms deal nears completion the opportunity approaches to exact revenge.

This book is one of a kind. It is possibly the worst SAS-Wannabe book I've read. Things get a little unreal, for example, Counter Terrorist soldiers use 'Heads Up Display' with a radar type compatibility to tell exactly where both the friendlies and hostiles are. I may be almost at the stage where I have gullible tattooed onto my forehead, but really!
Another, not necessarily a fault, but maybe overkill, the author describes in explicit detail sexual encounters and fantasies, 'Tony Brolin... 007', well close enough.
Though I did manage to finish this 390 page book in one day, and some parts are realistic, but many things are too hi tech to be believable. Even more so than the 'DREAMLAND' Series (Different Author).

Other than that, a good action packed novel, good for a laugh.

Imagine if there was a map that showed you how to get from where you are now to the most brilliant, rich, fulfilling, and dazzling life you could ever dream of having. Imagine that this map showed you every step of the journey to that life; realizing your greatest dream, how to get over any obstacle, how to overcome challenges, defy the odds, and where to find every powerful ability and quality you need to be victorious on your ... more...